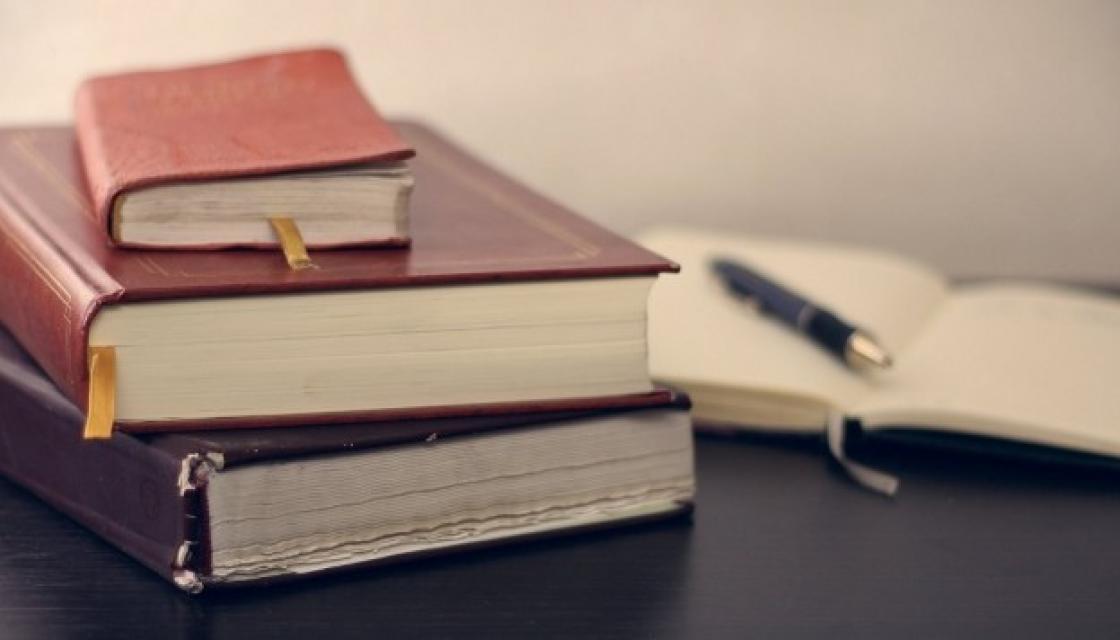 Keeping you up to date

The key changes are set out below:

There is a much shorter list of information which doesn’t need to be contained in the principle statement, but instead may be delivered in instalments. It’s important to remember however that employers are obliged to provide this information within two months of the individual’s start date, even if they have already left your employment. That information is:

Abolition of the ‘Swedish derogation’

The Agency Workers Regulations 2010 (AWR) give agency workers the right, among other things, to be paid the same as comparable directly employed people once they have been working for the same organisation for 12 weeks. The ‘Swedish derogation’ allowed employment agencies to avoid implementing pay increases following 12 weeks, by paying the worker between assignments. The intention of the AWR was to improve the pay and conditions of agency workers, but the Good Work Plan, published by the government in 2018, highlighted that some unscrupulous employers were using this to exploit workers and deny them their rights. The Agency Workers (Amendment) Regulations 2019 came into force on 6th April 2020; employment agencies are no longer allowed to utilise the ‘Swedish derogation’ and instead all agency workers must be given the same pay and conditions as directly employed workers following the 12 week qualifying period.

Employers of workers with irregular hours (for example casual or zero hours workers) will be used to calculating their holiday pay based on their average pay for the 12 weeks preceding their holiday. However, from 6th April 2020 employers must use the previous 52 weeks to calculate this average. As before, any week in which the worker received no pay at all should be discounted and you should count back a further week to make sure that the average is based on 52 weeks in which they received pay. If there aren’t 52 weeks in which the worker received pay (for example they have less than a year’s service) you should use every week in which they have received pay to calculate the average.

Three years after the private members bill was first introduced to Parliament, this has now become law. Parents and carers of children who die on or after 6th April 2020, or those who suffer a stillbirth after 24 weeks of pregnancy may be eligible for up to 2 weeks of paid leave. See our article for more information.

Whatever the size of your co-op, we know dealing with HR can sometimes be tough. Our HR package can help your co-op to be both legally compliant and a great place to work.
Image

We have watched with interest over the last three years as the proposal for statutory parental bereavement leave progressed from a private member’s bill and into law.
Image

It's important to understand the process of how to recruit new staff and your obligations as an employer. These pages are an introduction to the essentials of HR and give an overview of what you need…
Image

We offer our members unique access to the best support from some of the UK’s leading advisers on co‑operative HR.
Back to blog