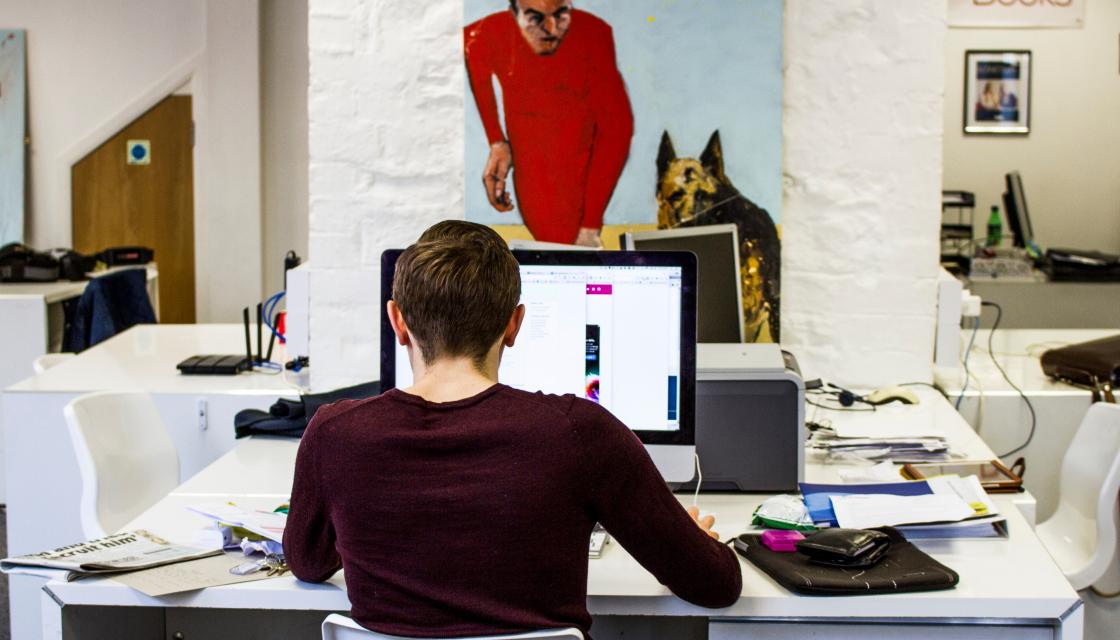 Co-ops are found everywhere and together they contribute over £38 billion to the UK economy. Learn more about the different types of co-ops and who owns them.

Co-ops are found in all sectors

Co-operatives span the economy. They operate in robotics, in farming, in graphic design, in education, in housing, in sport, the arts and many other sectors. Whatever the industry there is usually a co-op!

Co-ops are often set up to solve a problem or in response to an issue – such as a community coming together to take over a much-loved community space, a group of freelancers coming together for greater job security, or workers who want to have a say in creating a more ethical business. 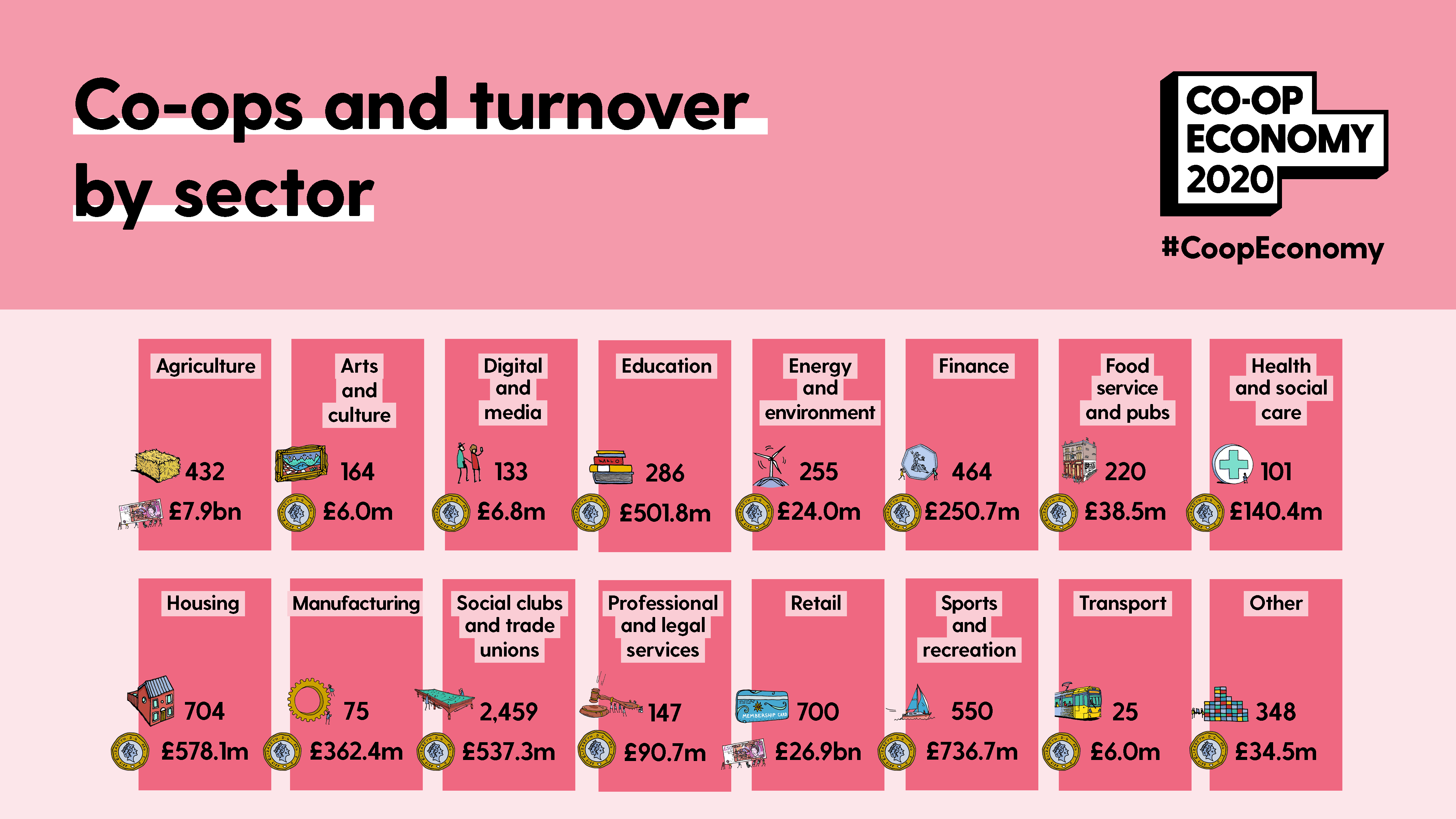 Co-ops are found in all sectors

The members own the co-op and decide how it is run. In different types of co-op, Members might be workers, customers, suppliers, local residents, other enterprises - or a combination of these.

In a worker co-op, the co-op is run for the benefit of - you guessed it – people who do the work. Worker co-ops like Leeds Bread Co-op, Delta-T Devices and Creative Coop are controlled by the workers, who all participate in decision making.

These types of co-ops tend to have very flat structures and no hierarchy – some even pay all the staff equally no matter what their role. The workers are involved in decision making and how any surplus is shared out or reinvested in the business.  How this works in practice depends on what the co-op has written in their rules.

Producers or suppliers may come together to form a co-op to get a better deal for their products. A good example of this are farmer-owned agricultural co-ops, who work together to share resources and use their collective bargaining power. Read about Aspatria Farmers, a farmer-owned co-op which sources farming supplies for its 900 members operating across Cumbria, the north east and south-west Scotland

Credit unions like The Co-op Credit Union are good examples of customer owned organisations. They exist to serve the needs of their members, which in this case is access to affordable finance.

Community owned businesses can be co-ops and raise finance through community shares. People invest often small sums of money and become co-owners of vital local enterprises – from pools to pubs, community housing to heritage buildings. No matter how much you invest it's one member, one vote, so everyone has a stake and a say in how the organisation is run for the benefit of the community.  One such example is Glenwyvis Distillery, which saw a rural community in Scotland come together to start the world's first community owned distillery.

Multi-stakeholder means a combination of members own and control the co-operative business.  So this might mean a housing co-op with residents and workers making decisions together. Or a multi-million pound retail co-operative where members are elected to have a say to represent customers and the communities where they operate.

Content by The Hive
The GlenWyvis Distillery is a whisky producing co-op in the Scottish Highlands. It was born of an idea to create sustainable local wealth from a traditional local craft.
Case study
Image

After eight years toiling away in London for design agencies Ben Philp was, to put it bluntly, “fed up”. Multi-tiered chains of command, a lack of ethics and long hours for limited reward had all…
Case study
Image

Read our handy guide, which explains in simple terms what a co‑op is (and why they're so great).
Resource