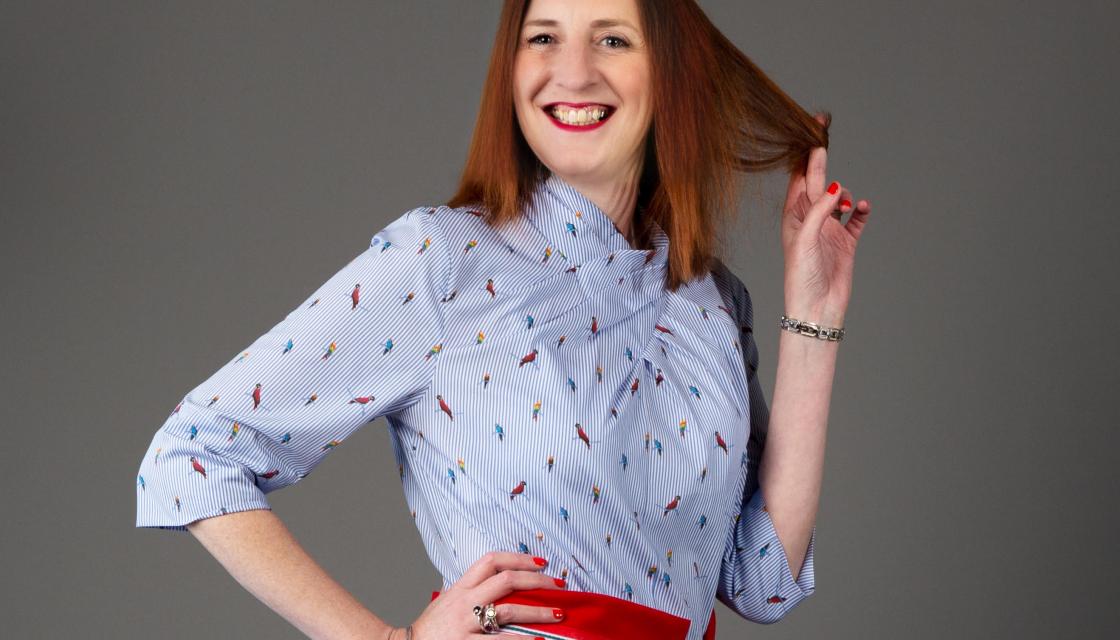 As millions of people celebrate International Women’s Day across the world (8 March), Rose Marley, CEO of Manchester-based trade body Co-operatives UK has been honoured in an international list of inspiring women leaders.

In the spirit of empowering women leaders in Europe, Euclid Network has today released the Top 100 Women in Social Enterprise. Rose Marley has been recognised for her achievements over the past 20 years as an accomplished social entrepreneur, working to increase social mobility and give young people meaningful employment and a chance in life.

I’m honoured to be included in this prestigious European list pioneering the way for Social Enterprise. It’s important to recognise female leaders and celebrate our collective achievements at this time of year.  As CEO of Co-operatives UK I’m proud to represent a movement that has democracy and community at its heart and will continue to deliver on the growth of the social economy for a fairer more equitable future for us all.
– Rose Marley, CEO, Co-operatives UK

Since joining Co-operatives UK in January, Rose has been leading the way in highlighting the crucial role that co-operatives can play in building back better from the Covid-19 pandemic – as a business model that shares ownership and control with its members.

In her first month as CEO of Co-operatives UK she has made a public commitment to diversity, has championed female leaders, encouraged young people to get involved with co-operatives and made herself accessible to anyone who wants to speak to her through monthly ‘surgery’ sessions.

“We need to make it easier for people from diverse backgrounds to engage with the sector. The use of language, imagery, perceptions, sector profiles all contribute to people ‘ruling themselves out’ and thinking that’s not for me”, she said in her recent blog.

Rose has also been named a Big Issue Changemaker 2021 recognising the key role she will play in championing values-led ways of doing business as we rebuild the economy after the crisis. She has also featured on other lists of inspirational women including MEN’s own list and SEUK’s WISE100.

She has a vision to engage more young people in co-operatives as a way of harnessing Gen Z’s awareness of social and environmental challenges – and their readiness to do something about it. In a recent interview with Pioneers Post, she says, “Young people have an inherent and intrinsic values-based system that the co-operative movement speaks to.”

With a background in creative industries, technology, the gig economy and entrepreneurship, Rose is a passionate advocate for social enterprise and values-led business.

Renowned for her ability to galvanise community action, Rose led Manchester City Council’s response to the Manchester arena attack. Manchester Together was a global broadcast of choirs singing from the steps of the town hall in the first anniversary of the atrocity.

Last year partnering with Manchester International Festival, Rose produced Together in One Voice, a community led YouTube Live event in lockdown, which saw 100,000 people singing on their doorsteps with appearances from top musical artists.

Who is Rose Marley?

Why everyone’s talking about co‑operatives

Our new CEO, Rose Marley, shares her reflections on her first week in post.
Back to news