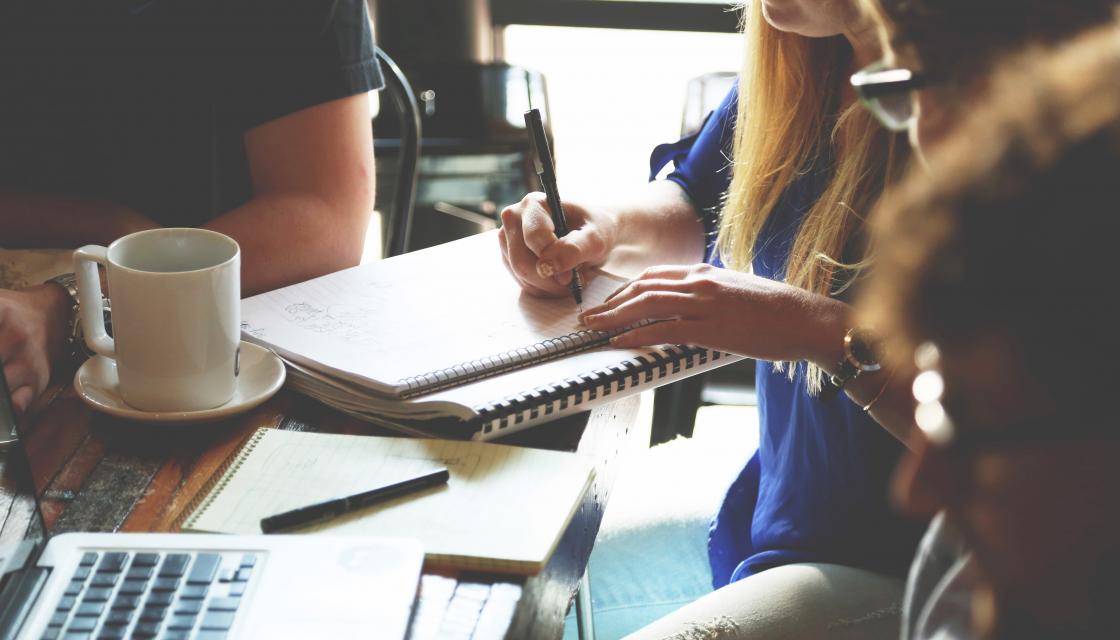 The war in Ukraine has led many organisations to assess their business activities in Russia. This blog outlines the broader issue for co-ops – what to do when continuing a business relationship feels at odds with your principles.

We have seen many businesses end contracts and move their work out of Russia due to the war in Ukraine. In the current situation, you might conclude that it is best to do the same, and terminate any existing contracts with Russian suppliers. Because of their values, typically, co‑ops will want to partner with organisations that share similar practices and views.

While you might take great care to evaluate the business practices of new business partner organisations, sometimes things change or go wrong once the contract has been entered into. This may be due to unfolding political situations, as we have seen in Ukraine – or a supplier’s actions conflicting with your values in another way. What can you do?

The first answer is, be careful. Terminating a contract allows both organisations involved in a contract to cease performance of their contractual obligations after the termination date. However, the termination process can go wrong; for example, if you bring a contract to an end without a clear right to do so. The possible consequences of this are a claim for damages, so to avoid risk, co‑ops should be certain of their right to terminate before instigating the process.

To terminate a contract, co-ops will need to consider both their contractual and common law rights. The specific rights are embedded within the contract and may create a termination right where there is not one under the general law. One such contractual termination right, often found in business contracts, concerns damage to reputation. This right allows a party to terminate due to fear of damage to its reputation because of the conduct of the other party, and the association between them.

If a contract has a damage to reputation clause, then inappropriate behaviour on the part of the other party may allow a co‑op to walk away from a business deal, if the behaviour of the other party no longer matches with its values. A contract may also include a clause to terminate for convenience, without cause, after a specified notice period.

If there is not a contractual right to terminate, then under common law it is not possible to end a contract on the grounds of ethical incompatibility. There is a defence of illegality, whereby the English courts will not compel the carrying out of a contract if it leads to illegal or immoral conduct. However, the situations in which this defence would apply are very limited. The other party would need to engage in criminal or quasi-criminal acts to trigger the defence. In the current situation, for example, advice would need to be sought on the application of this defence to Russian organisations given the evolving sanctions regime.

If your co-operative has a contract that you would like to terminate on ethical grounds, please contact the Advice team.

Our contact package provides access to the best support from leading advisers on co-op governance, finance, HR and membership