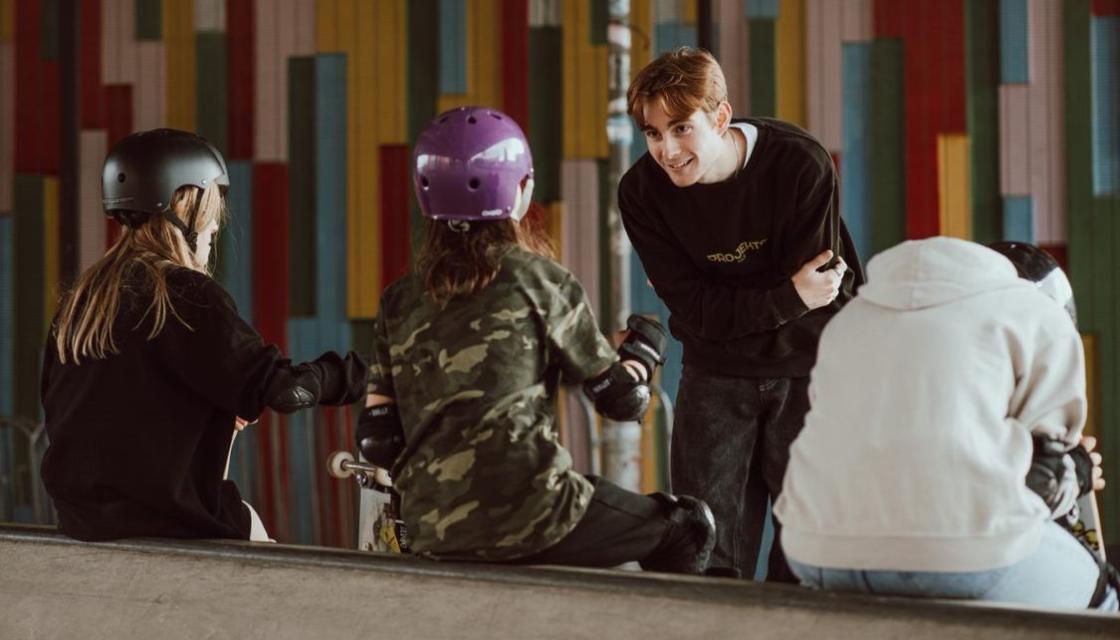 A chronic lack of awareness is damaging the ability of co‑operatives to provide answers to social issues faced by younger people.

The report, which outlines key findings from a YouGov survey of 16 to 25 year olds,* also shares inspiring examples of young people working and living co-operatively across the UK. However, a desperate lack of awareness is stifling the ability of co-operatives to provide answers to social issues faced by younger people.

Rose Marley, CEO of Co-operatives UK, said: "This is one of the most challenging times to be a young person in the UK. This report highlights the many challenges: mental health issues; poor job prospects, the climate emergency."

This is one of the most challenging times to be a young person in the UK. But there’s hope. Ownership and control aids mental health and wellbeing significantly. The co-operative movement is a beacon of hope for those who want more control of their future.
– Rose Marley, CEO, Co-operatives UK

"But there’s hope. Ownership and control aids mental health and wellbeing significantly. The co-operative movement is a beacon of hope for those who want more control of their future."

"Co-operatives allow young people to thrive in an environment that provides fair wages and secure jobs, tackles climate change and provides both educational and personal development alongside a sense of belonging."

However, poor awareness is hampering the ability of co-operatives to provide solutions to social issues and concerns. Rose added: "Many younger people are looking for an ethical employer that treats customers and staff fairly. It’s time to do more to introduce them to the concept of joining co-operatives as a way of having a say in where they work, live and consume."

The report reveals that more than two-thirds (68%) of 16 to 25-year-olds have experienced mental health problems or know someone who has. Two out of three (66%) feel there are not enough good jobs for young people while 61% believe that the gig economy treats them unfairly.

Offering Hope to Future Generations also provides recommendations so more young people can be empowered through co-operatives and co-operation. The report recommends that:

Those younger workers who have discovered co-operatives are reaping the rewards. Fabio Cawley, aged 25, joined Chapel Street Studio, a co-op of freelance creatives based in Bradford. 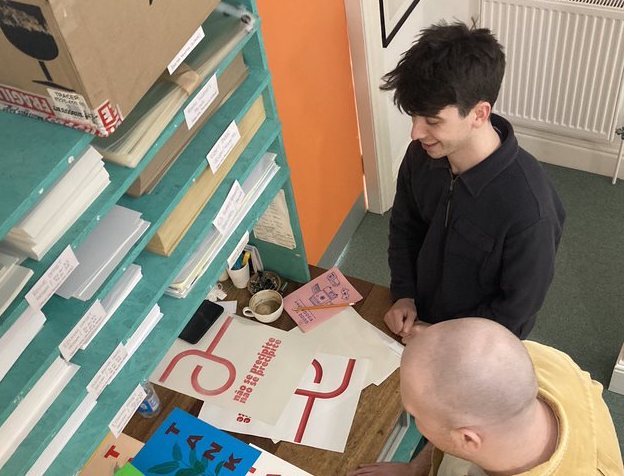 Fabio Cawley, Chapel Street Studios, discovered his talent for teaching risographic printing thanks to his involvement with two Bradford co-ops.

Fabio said: "Thanks to being part of this co-op I feel part of a team now. I never really had that with my other jobs. I’ve had some bad experiences. It’s a nice atmosphere at Chapel Street. That’s one of the main things compared to other jobs. I’ve heard my friends talk about their experiences and I think, ‘I’m happy with this.’"

Steph Rutherford found purpose and peace of mind working at Village Greens, a worker co-op in Prestwich, Greater Manchester. The 29-year-old said: "I’ve had struggles with my mental health, so as much as it was to help out the store, it was also knowing that I would struggle living by myself at that time as well." 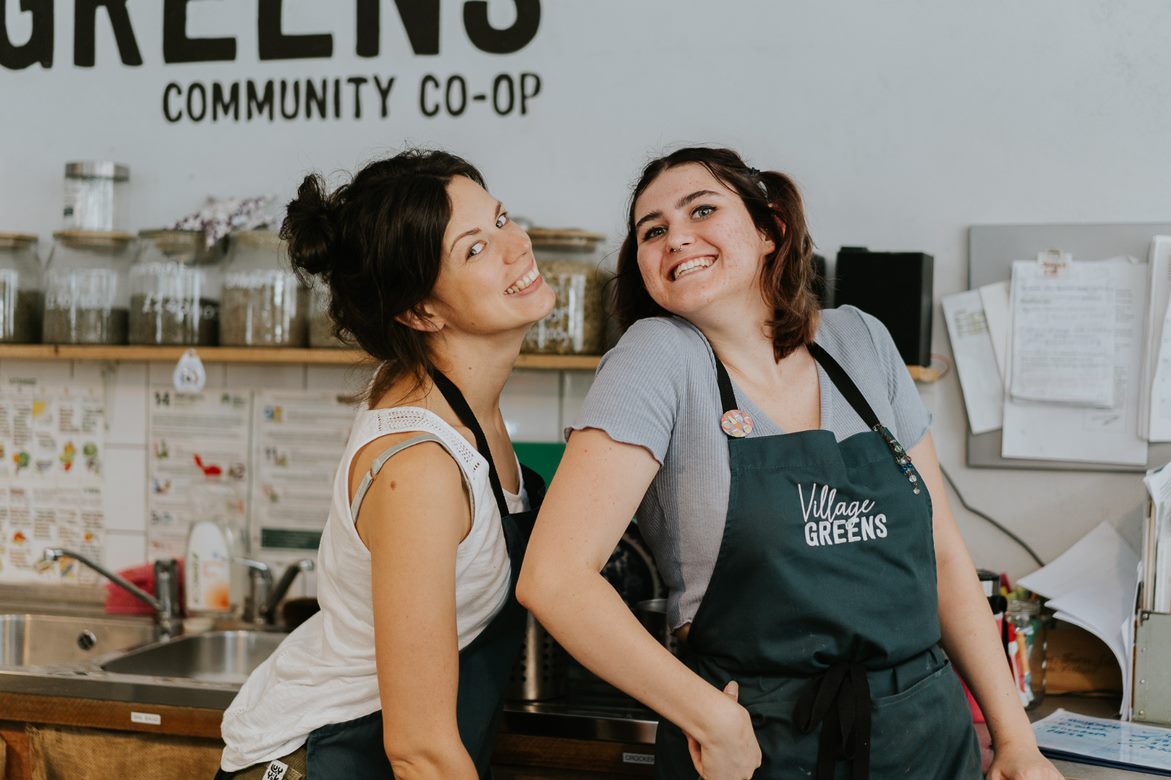 "There’s always a positive energy in here. It still helps now, if I’m feeling low or whatever. The world’s a complex place and some days you don’t feel great. I’ve had a long struggle with my mental health. And every day I go into work I come out feeling better, which I know is incredibly rare; knowing you’ve got a support network around you."

Joe Friel is a founder member of Yalla Cooperative, a web design and development agency. The team of young tech experts are based in the UK, Palestine, Turkey and Germany where international co-operation is key.

Joe said: "Countless times I’ve spoken to friends who say they’re in a toxic work culture and because they’re just starting out, they have to do their dues there for three years. I’ve personally seen that isn’t the way that co-ops work." 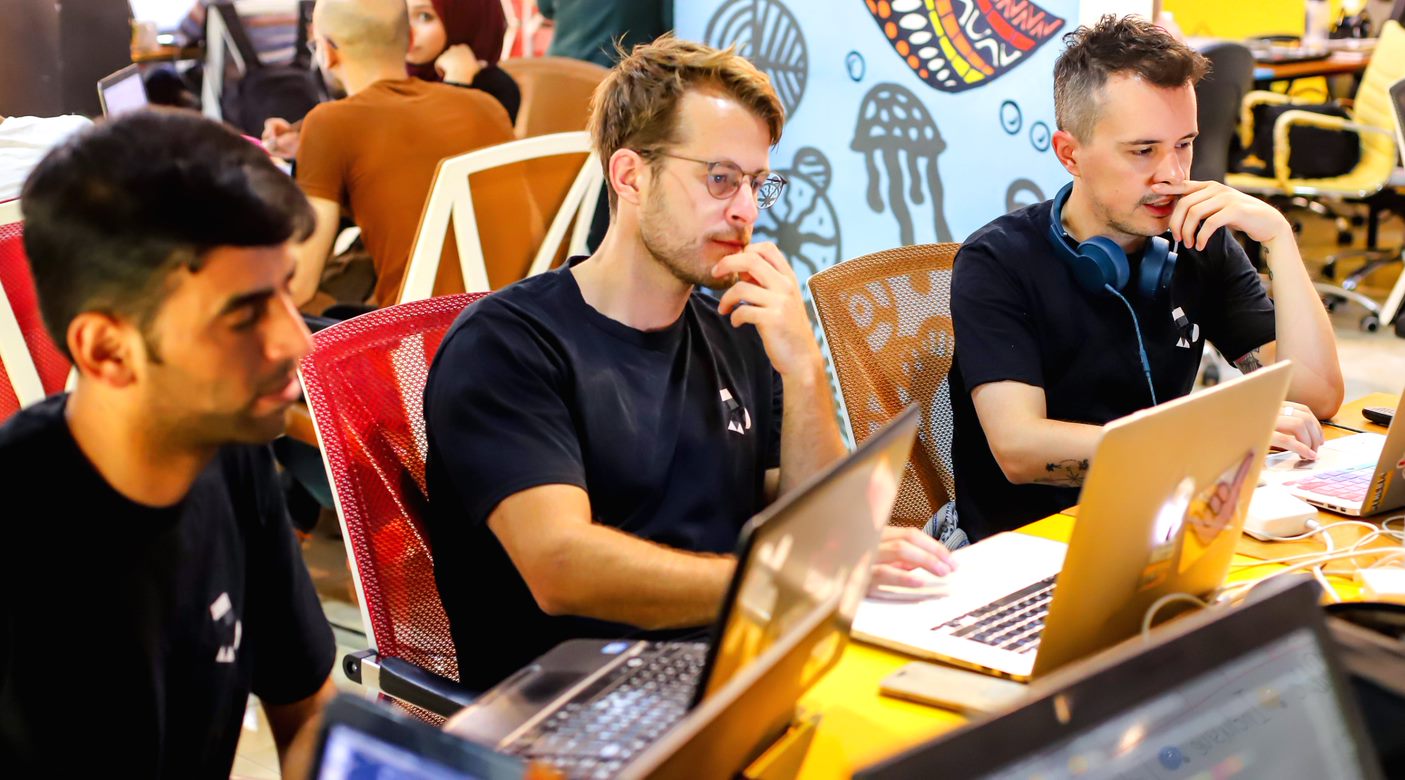 "You are given a voice and allowed to bring fresh ideas – and the business benefits from that. It’s a symbiotic thing. In turn, if you feel like you’re shaping the organisation you are part of, then you are likely to achieve more as a person than in other structures."

"For young people, if you can find the right support and community, there’s no end to what you can achieve."

Report: Offering hope to future generations
Offering Hope to Future Generations
Our report outlines ways how a chronic lack of awareness is damaging the ability of co‑operatives to provide answers to social issues faced by younger people.
Read report

New report ‘Offering Hope to New Generations’ outlines ways how a chronic lack of awareness is damaging the ability of co-operatives to provide answers to social issues faced by younger people.
Resource
Image

Thanks to the opportunities offered by a member-owned Manchester skatepark, teenager Louis Carroll has already converted his passion into his job.
Case study
Image

When a graphic design graduate from Bradford became a member of two local co‑operatives, it boosted his confidence and skills – and opened the door to new opportunities.
Case study
Image

Surrounded by a supportive co-op team in a positive atmosphere, 29-year-old Steph found purpose and peace of mind during the Covid-19 pandemic, and beyond…
Case study
Back to news