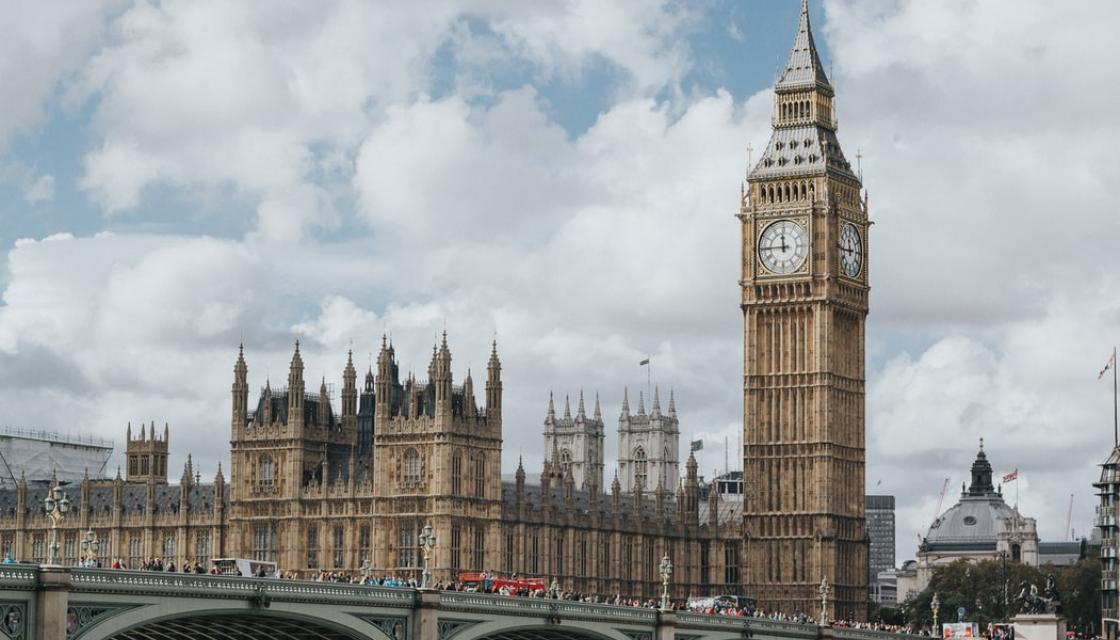 Co-operatives UK, working with MPs on a cross-party basis, has helped secure a Parliamentary debate on the contribution of co-operatives to the economy on 14 December 2021.

The rising prominence of co-operatives in sectors including energy, housing, digital-creative and the gig economy is gaining attention, at a time when significant economic, social and environmental challenges are driving interest in fairer, more sustainable alternatives to ‘business as usual’.

Co-operative businesses – where members democratically own, run and share in the profit of a business – are delivering solutions for communities across the UK. Evidence shows that they offer greater resilience as a business model, which has been vitally important during the economic and social shocks of Covid‑19. In 2020 co-operatives were four times less likely to close than other types of business (The Co‑op Economy Report 2021).

I have always been a long-standing advocate for co‑operatives. They are a great example of how opportunity, wealth and liberty can be expanded without state control.
– Steve Baker, Conservative MP for Wycombe

Steve Baker MP, a longtime champion of co‑operatives in the Conservative Party, has spearheaded the application for a debate and solicited support from Conservative backbench MPs including Sir Graham Brady, Jerome Mayhew, Simon Baynes and Mark Garnier.

Other MPs who have backed the application are the Labour Party’s John McDonnell and Dan Jarvis, the Green Party’s Caroline Lucas, Ben Lake from Plaid Cymru and Marion Fellows from the SNP. Two Co-operative Party MPs, Sir Mark Hendrick and Barry Sheerman, also signed up in support of having the debate, making this a true cross party effort.

Steve Baker, MP for Wycombe, said: “I have always been a long‑standing advocate for co‑operatives. They are a great example of how opportunity, wealth and liberty can be expanded without state control.

“This debate will highlight the positive contributions co‑operatives make to our economy and society, as well as raise the profile of some of the innovations and models that could really be applied to positive effect, not just in my constituency but across the whole of the UK.”

The debate is expected to cover areas where government legislation could enable more co‑operative businesses to flourish. It’s also expected to focus on: better-tailored business support for co-operatives; the role of the British Business Bank; the introduction of ‘Macora‑style’ legislation that could help workers form co-operatives to save jobs that are put at risk by business closure; and the lack of co‑operatives on educational curricular.

Suma Wholefoods, a successful West Yorkshire based co-op with a multi-million pound turnover
Projekts MCR – supported by the Booster Fund
Raising finance for co-ops with community shares
Find out more

Housing co‑operatives are becoming a powerful mechanism for accessible, fairer and cheaper housing across the UK. One such example is LATCH, a Leeds-based housing co-op that has been creating homes and transforming lives in the city for more than 30 years.

LATCH has raised £548,050 through community shares to transform derelict properties into quality homes with a low environmental impact while supporting tenants, including families and young people, to move onto independent living.

Suma Wholefoods is one of Europe’s largest worker co-ops. Based in Elland in West Yorkshire, it is owned by its 200+ workers. Suma is an award winning wholesaler and exporter of vegetarian food and sustainable products, with a multi million pound turnover. It pays all its members the same and gives them an equal say in how the co-op is run.

The co-operative business model offers so many benefits... We need to share this alternative way of doing business with purpose, far and wide to positively impact us all.
– Rose Marley, CEO, Co-operatives UK

Rose Marley, CEO of Co-operatives UK, said: “We are facing challenging economic times as a result of the pandemic and we are on the cusp of the fourth industrial revolution, which will bring significant disruption to the way we live, work and consume.

“The co-operative business model offers so many benefits, including resilience, which has been demonstrated in the pandemic. We need to share this alternative way of doing business with purpose, far and wide to positively impact us all.

“We are incredibly grateful for the hard work of Steve Baker MP, and his office, alongside Joe Fortune and the team at the Co-operative Party for their determination and commitment in helping us raise the co-operative agenda at parliamentary level.”

People can watch the debate, which takes place in Westminster Hall in Parliament at 9.30 am on Tuesday 14 December, on Parliament TV via www.parliamentlive.tv/Guide. Select ‘Full Event Guide’ and look at the ‘Westminster Hall’ listings.

You can also voice your support for the co-operative business model on social media using #CoopEconomy.

The UK’s co-operative sector, which contributes £40 billion to the economy, today (25 October 2021) calls on the government to demand more from businesses to address the climate emergency, ahead of…
News item
Image

Do more, faster, together: Joint declaration by the UK’s co-operatives in the run up to COP26

Joint declaration on climate action by the UK’s co-operatives in the run up to COP26.
Policy page
Image

Co-op Policy Blog #24: Budget implications for co-ops across the UK

The Chancellor’s Budget and Spending Review is not earth-shattering... or really Earth saving either.
Image

Content by Community Shares
Open to community organisations across the UK, the Community Ownership Fund provides up to 50 per cent match-funded capital grants to help take ownership of 'at risk' assets.
News item
Image

One of the UK’s largest co-ops – The Co-op – has joined our campaign, which now has the support of over 900 social businesses, in calling for the Chancellor to provide more support to social…
News item
Back to news