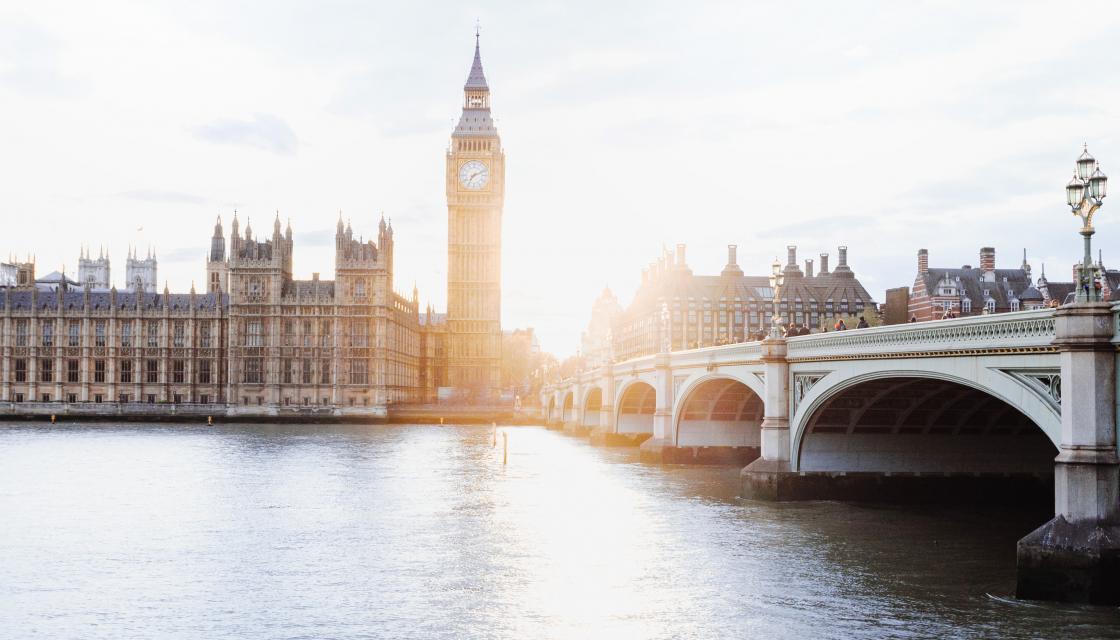 The Chancellor’s Budget and Spending Review is not earth-shattering... or really Earth saving either.

Government has allocated just shy of £30bn over four years to tackle the climate emergency, which is, arguably, rather modest. They expect private investment and consumer choice to do almost all the heavy lifting in implementing their new Net Zero Strategy. As we keep telling them, co-operatives are a proven vehicle for channeling private wealth into climate action and driving behavioural and societal change, especially at the community level.

On the role of business in net zero, our research suggests that co-ops – and small businesses generally – could do more, faster, to cut their emissions if they had more help to do so. So the announcement of a new rates relief for businesses that make green investments in their premises (heat pumps or insulation for example) is very positive. We encourage rates-paying co-ops to take advantage of this.

Businesses will need more help than this though, especially when it comes to accessing expert advice to develop credible, science-based plans. Our hope is that the Shared Prosperity Fund, the long awaited replacement to EU development funds, will also include some support for businesses to decarbonize.

With the Devolved Administrations getting 2.4% more money over the next few years, there should be additional scope to fund policy ambitions to support co-ops. Following the SNP-Green agreement, Scottish Government now has an explicit policy of increasing the representation of co-ops in the Scottish economy. This will require more funding to provide tailored support to existing co-ops and to co-operative entrepreneurs. The money should now be there to do this.

The Shared Prosperity Fund will be much smaller than the EU development funds it’s replacing in the first two years. It will grow to £1.5 billion in 2024-25, which was roughly the level of EU development funds per year in the last decade. A big chunk of the fund is now earmarked for a new national numeracy programme. While this could be a great initiative, it means an already-shrunken Shared Prosperity Fund will have even less for local economic development, business support and net zero.

That said, the continued provision of ‘gainshare’ investment funding for combined authorities could provide resources for progressive initiatives, as demonstrated by South Yorkshire Combined Authority.

And the continued lack of detail might just be a sign that Michael Gove is serious about community power, and has officials working now to embed genuine community-led economic development into the design of the Shared Prosperity Fund.

What is more, the real term increases in local government funding in England could create scope for progressive councils to support co-ops, particularly in specific areas like social care.

The outcome of the Business Rates Review will be disappointing for many of our members. No long-term measures to level the playing field between online and bricks and mortar retail have been confirmed, though there will be a consultation on a possible Online Sales Tax. And there are no plans to improve a rates relief system that too often fails to value and support businesses with social purpose. That said government has confirmed measures to make the valuation process fairer.

Things look better in the short-term, with a new temporary 50% business rates relief for retail, hospitality and leisure properties, up to a £110,000 per business cap. We'll make sure there are no devils in the detail for co-ops.

Government continues to trumpet its Help to Grow Digital scheme. The scheme sounds good, though won’t come online till December. Frustratingly, government refuses to tell us whether co-operative and community benefit societies will be eligible, but still asks us to promote the scheme to our members anyway.

There’ll be over £1.6 billion for the British Business Bank’s regional funds to provide debt and equity finance to SMEs. This is all well and good but these equity investment schemes don’t cater to co-ops and mutuals. This needs to change and will be a lobbying priority for Co-operatives UK in our next three-year strategy.