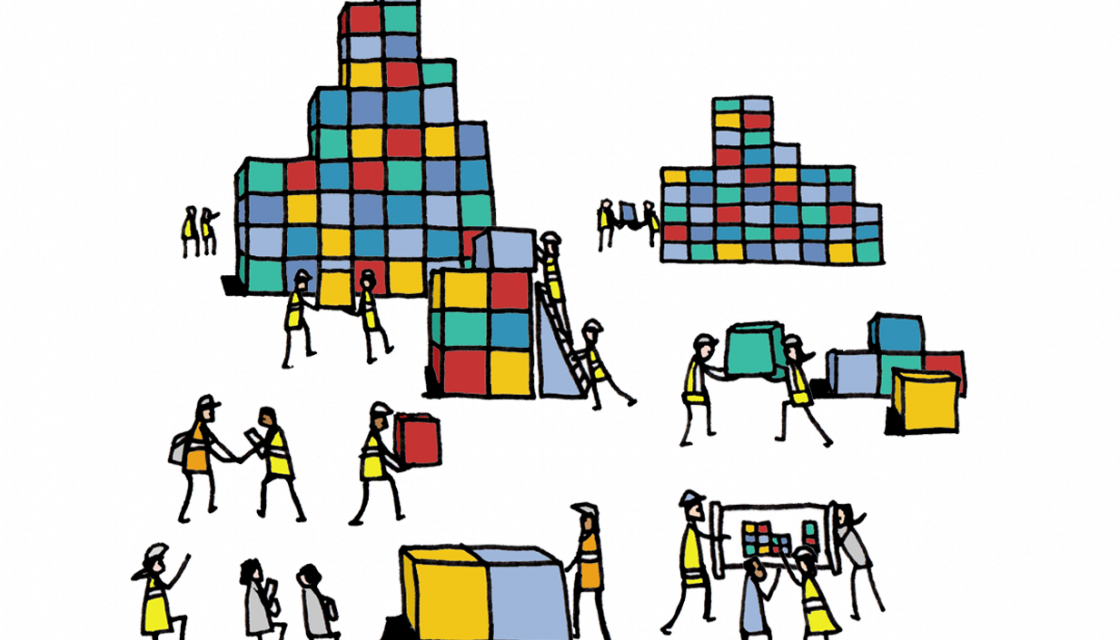 Hosted by Co-operatives UK, Stir to Action and Blake House, Worker Co-op Day is aimed at worker co‑operatives to help them learn, share and be inspired by one another.

Designed and run by worker co-ops for worker co-ops, this event will bring people together online to share experiences and inspire. Due to Covid we have postponed the physical Worker Co-op Weekend until 23 to 26 July. However, to mark International Workers' Day and whet our appetite for the main events, a few sessions will be hosted online on 1 May.

In an era of intensifying economic inequality and systemic crisis, workers are fighting back by organising themselves in co-operatives. The purpose of a worker co-op is to secure decent jobs, support skills development and education, extend solidarity, and above all enable the members to collectively self-manage their working lives. Worker co-operatives are part of wider movements around the world for economic, social and ecological justice.

This workshop will be a practical exploration of setting up a worker co-op, looking at varieties of structure and decisions you’ll need to make along the way.

This session will start with a short presentation followed by discussions in small groups and then finally as a full group.

The session will start with quick overviews of the history and current state of affairs of the 'worker co-op movement' from multiple voices. All participants can then join online documents to identify issues and obstacles, make suggestions and discuss approaches as the full group.

Sessions two and three (hosted by Co-operatives UK) will be recorded and shared with attendees. If you are unable to attend on the stated date, you can still book on to receive the recording link.

Siôn Whellens is a worker co-operator at Calverts, and a ‘barefoot’ worker co-op organiser based in London. He is an elected member of the Worker Co-operative Council,and is the UK member representative to CECOP and CICOPA, respectively the European and world federations of co-ops in industry and services. Siôn co-designed the Worker Cooperative Solidarity Fund, which supports worker co-op education, skills development and organisation.

Cath Muller is a founding and current member of Footprint Workers’ Co-op and member of Cornerstone Housing Co-op since 1995 and has lived communally and worked collectively for 20 years. Both co-ops are members of Radical Routes (RR), a mutual aid federation for co-ops working for a radically different world, based on co-operation and mutual aid, common ownership, non-hierarchy and ecological sustainability. Personally and professionally, Cath has helped  set up numerous community and campaigning co-ops.

Hosted by Co-operatives UK, Worker Co-op Weekend is aimed at worker co‑operatives to help them learn, share and be inspired by one another.
Back to events