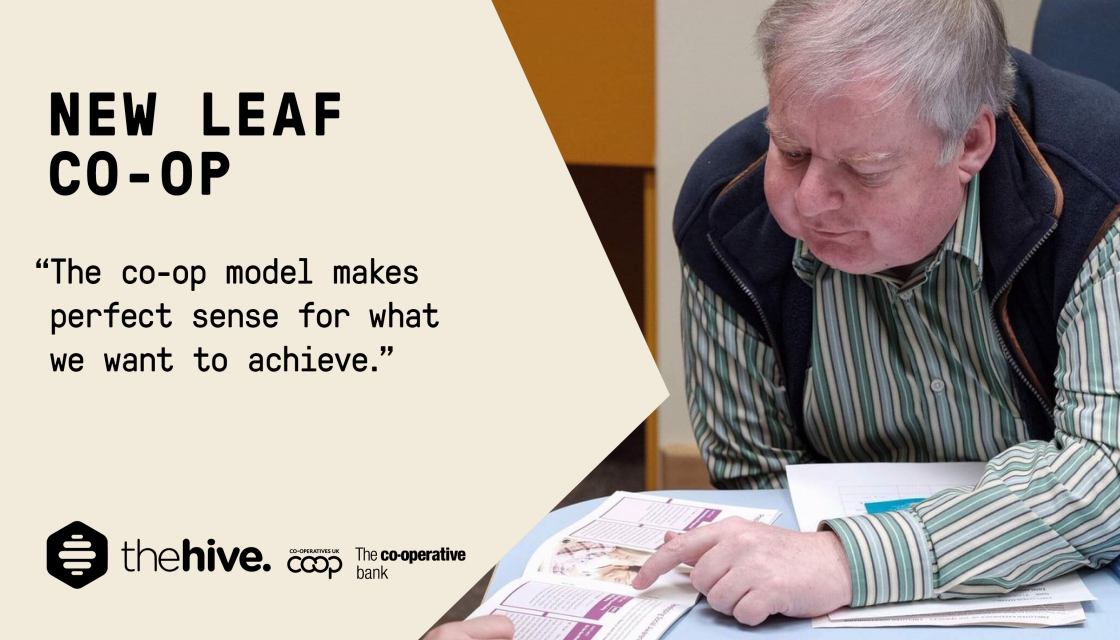 The New Leaf Initiative is a Birmingham-based mentoring organisation that supports people with criminal convictions to find work.

“We help them with the whole journey of desistance [abstaining from crime] and healing. We’ll support anyone regardless of how serious their offence – as long as they’re motivated to try something new,” says CEO Marie-Claire O’Brien.

“If we want to reduce offending, we have to give those with serious previous offences an opportunity. If you’re shunned by a society that disrespects you, you’re more likely to reoffend. You’re less likely to do so if you’re given opportunities and the chance to contribute,” she explains.

Research has shown that 68% of people in prison think that having a job is the single most important factor in preventing re-offending.
– Marie-Claire O’Brien, CEO, New Leaf Initiative

In New Leaf’s six years, it has supported almost 600 people – and achieved impressive results. Last year, 78% of service users went into education or training. And 40% found work. Government figures show that only 17%* of ex-offenders manage to get a job within a year of release, so it’s clear that New Leaf is having a positive impact in the West Midlands.

Still, Marie-Claire was concerned about the other 60% of service users unable to find work. “They’re deemed unemployable and considered too risky by employers because of the nature of their previous offences,” she explains.

This was why she decided to form a co-op. “I had a lightbulb moment – we could create a co‑operative to employ those people directly and give them ownership.” And so, the New Leaf Co‑op was born.

Recently incorporated, it’s a sister organisation to the New Leaf Initiative – a co-op. Its business plan is to bid for construction, cleaning, property maintenance, computer coding and call centre contracts – and fulfil those contracts by employing the people they train, mentor and coach.

After a probationary period, those employed by the agency are offered the chance to become a member, which gives them a say in how the business is run – as well as a share in the profits. 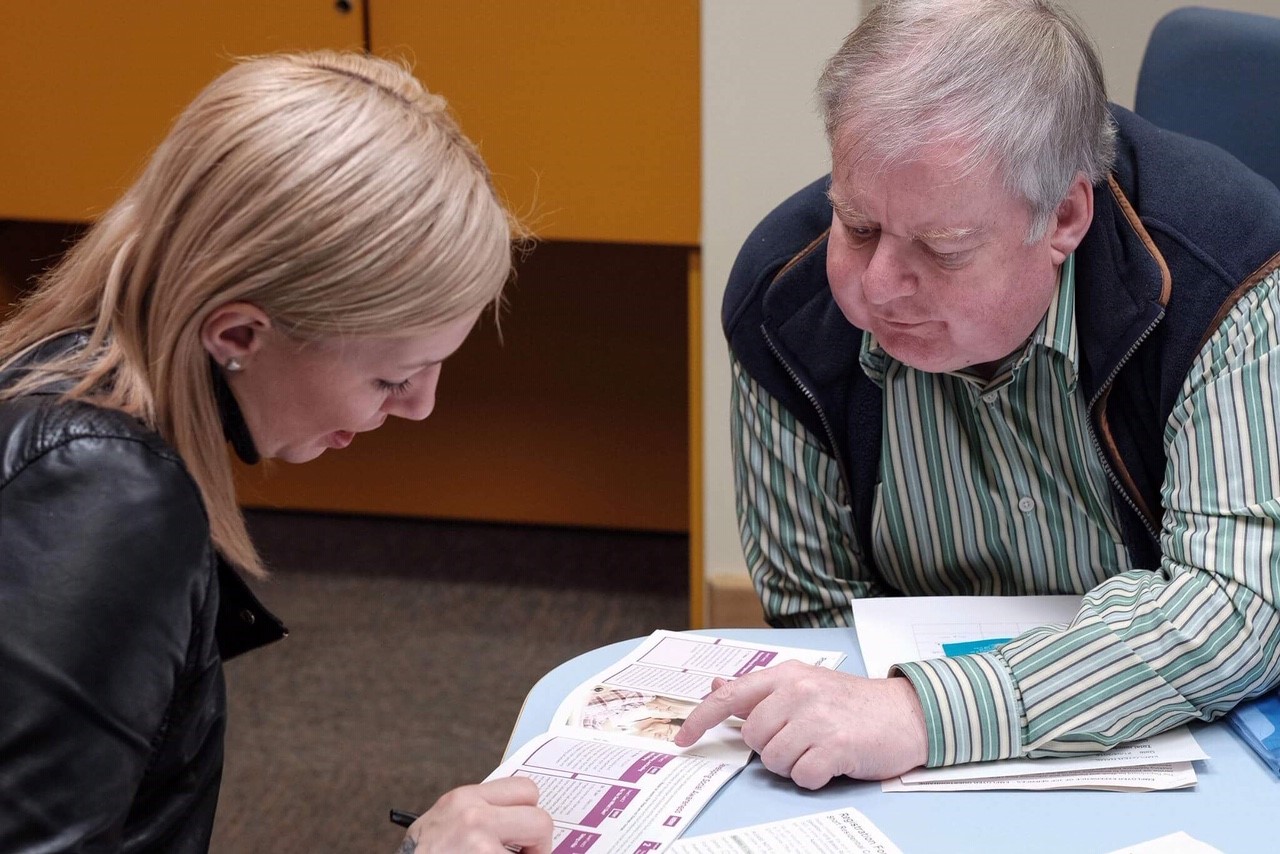 The co-op model makes perfect sense for what we want to achieve. It boosts productivity – people are more motivated and work harder when they have a stake in the business. And as business owners with accountability and decision-making responsibilities, members are much less likely to re-offend.

Thanks to The Hive’s support, Marie-Claire and her colleagues successfully navigated the legalities of setting up a co-op – and gained essential understanding of co-operative governance. “Learning how we engage people democratically and give them ownership and accountability was a new field of knowledge for me,” she says.

“The Hive organised mentoring support for us with another co-op  – from Karen Creavin at the Active Wellbeing Society. It has also helped us understand co-op values and given us the knowledge of what it means to be a co-op.”

With support from The Hive, I’ve learned about the co-op movement – and the importance of networks. I’ve discovered other co-ops and how they can support new co-ops like ours. Just tapping into those networks and that community, there’s a real sense of others wanting to help.
– Marie-Claire O’Brien

It’s early days for the New Leaf Co-op but already it’s Marie-Claire’s ambition for it to support ex‑offenders in other areas too. “We want to prove the model in the West Midlands first, then take it further afield. We’re passionate about giving people opportunities and, thanks to the Hive’s support, we can continue to offer more opportunities to help reduce re-offending.”

Want to know more about The Hive?
Next step
Related content
Image

Content by The Hive
Co‑ops that have been trading for two years or more – or those experiencing trading difficulties – can apply to The Hive for tailored support. Our expert advice will help you to sustain jobs, grow…
Image

Convert an existing business to a co-op

There are many benefits to converting a business to a co‑operative. Learn about what's involved in an employee or community buy-out.
Image

Content by The Hive
The Hive is a support programme for UK start‑up and existing co‑op businesses, funded by The Co‑operative Bank. It offers free resources as well as a bespoke programme of support.
Back to case studies