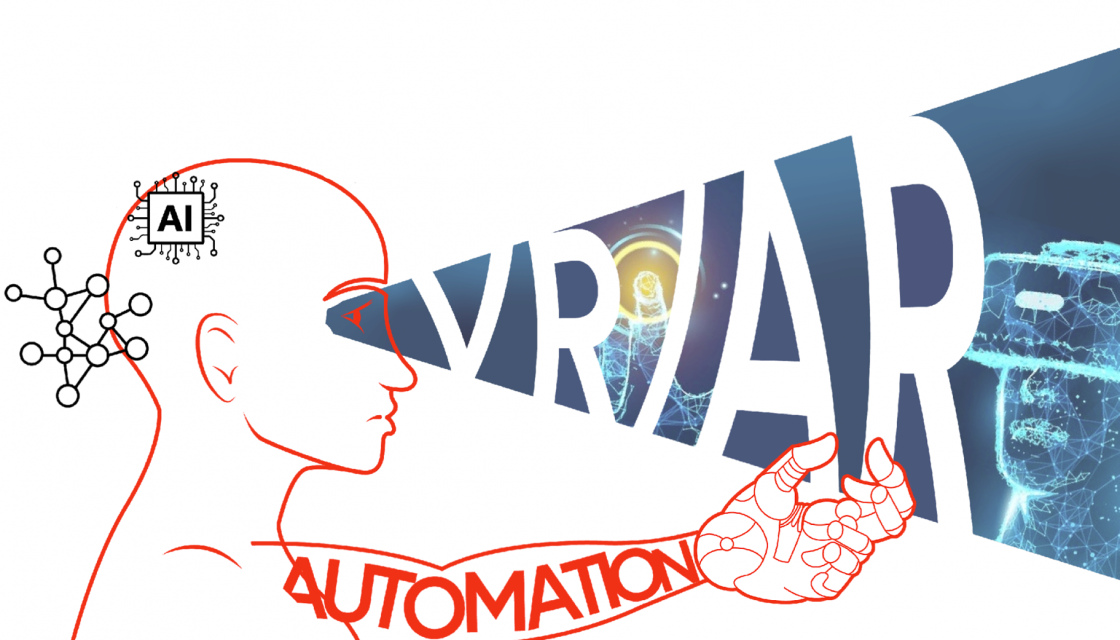 A series of technological advancements are converging together, that will dwarf the breakthroughs of all preceding industrial revolutions and impact on the way we live, work and consume, says CEO Rose Marley in her latest blog.

The capability of mankind will be transformed, the cost of ‘entry ‘ will be reduced and the desire to collaborate and connect will foster the ripe conditions for an explosion in collaboration. Coupled with a new found zest for life brought on by the pandemic and the recognition we need to do things differently, we will see the 2020s culminate in a pivotal decade in the history of mankind. And ‘co-operation’ is well placed to be at the heart of it.

These technologies, are in essence, the roll-out of 5G providing global high-bandwidth connectivity, 3D printing, robotics and ‘on demand’ services,  the proliferation of IOT (Internet of Things), block chain and virtual and nano technologies. The enablement of web 3.0 means all of this will surround us via ‘the spatial web’ when we no longer ‘go to’ our screens or ‘boot up’ our computers, indeed we will command our lives with voice prompts and non-verbal signals and instructions that will completely transform the way we engage with the world and each other.

Good times are ahead

Based on the study of previous pandemics including the 1918 Flu Pandemic, epidemiologist Dr Nicholas Christakis predicts a period in which people seek out extensive social interaction. He believes the social economic collapse, mirrored in ancient plagues, will see us emerging by 2024 with a response to the current abstentious and risk averse climate, with a renewed vigour for spending and good times.

Coupled with a new found zest for life brought on by the pandemic and the recognition we need to do things differently, we will see the 2020s culminate in a pivotal decade in the history of mankind. And ‘co-operation’ is well placed to be at the heart of it.
– Rose Marley, CEO, Co-operatives UK

As well these technological roll-outs and the response to the pandemic it is also anticipated that Artificial Intelligence is predicted to reach human level intelligence by as early as 2030. This means ‘deep learning’ tools and AI (Artificial Intelligence) will be made available through the cloud to enable anybody with an internet connection to supplement their cognitive ability, augment their problem-solving capacity, and build new ventures at a fraction of the current cost. This has the potential to be transformative in a very positive way if harnessed by co-operation. As Russell Bertrand predicted in 1954 ‘The only thing that will redeem mankind is co-operation’ and if we now consider what 2054, a hundred years later will look like we can begin to see this reality.

If we consider the future in which our algorithms and data sets have been programmed with ‘co-operative’ principles and collaborative learning we can move away from the dystopian led, hysteria presented to us in films like ‘Robocop’. We can start to consider how mankind can indeed be redeemed by a symbiotic relationship with AI. Where admin tasks are completed for us and our big decisions (including for example health diagnosis) are backed up by thoroughly interrogated big data in a way that enhances the development of mankind as oppose to competing with it.

The good news is this is slowly and quietly starting to happen on co-operative platforms across the world. Up and Go is a New York based platform for cleaning co-operatives. In a short film made by aroundtheworld.coop, Up and Go workers describe their experience of work before and after joining the platform as transformative in wages, conditions, mindset and even sexual harassment of cleaning staff – all because they own and control the platform and therefore the working conditions.

In the UK, Equal Care Co-op have a very exciting model in which the people (and their families) who require and book care, own the platform alongside the people who are being booked to deliver the care, ensuring that the interest of both sides are equally and equitably represented. This has enabled them to make bold commitments. For example, an Equal Care Co-op carer can be guaranteed better pay and the people paying for this care are more than happy to do so in the knowledge that their loved ones are being cared for by people who aren’t compromising safety, time or anything else. Ensuring their own rights and working conditions are enabling them to do that.

If you add this to the growth and awareness of co-operatives tackling problems through the ‘member owned and controlled’ co-operative principles in housing such as Student Co-op Homes, the environment with Co-op Energy or Open Food Network enabling distribution for locally grown produce and the possibilities start to become very exciting.

The co-operative movement has been disrupting and challenging traditional business models for over 175 years now and a recent YouGov* poll it has emerged the public are more like to ‘trust’ buying products and services from a co-operative than a PLC, which means co-operation is well placed and has the conditions to flourish in this new era for mankind.

Now’s the time for the principles of the past to become the guiding lights for our future. For co-operation to present the solutions and the infrastructure to enable optimism for our future and a trustworthy and reliable road map to enable we do indeed ‘build back better’.

Rose Marley is speaking about the potential of co-operative tech in a world of industry 4.0 at upcoming events in June/July:

A co-op is business or organisation that’s owned and controlled by its members, to meet their shared needs. The members can be its customers, employees, residents or suppliers, who have a say in how the co-op is run. All co-ops share the same co-operative values and principles. In the UK, more than 7,000 co-ops contribute £38.2bn to the economy. Over 240,000 people are employed by co-operatives in the UK. 14 million members own and have a say in how the nation's co-ops operate. Co-ops employ 280 million people across the globe that’s 10% of the world’s employed population. There are 3 million co-ops around the world with 1.2 billion members.

* A YouGov poll* carried out in December 2020 revealed:

Organised by Co-operatives UK
Co-operatives UK CEO, Rose Marley, speaks at this year's Digital Leaders Week. Rose will talk about 'The Roaring Twenties: Why co‑operative tech is best placed to lead industry 4.0'. Join her for a…
Tuesday 15 June 2021
Event
Image

Content by Unfound
Do you have a clear and compelling idea for an ethical digital business? Are you interested in setting it up as a co‑operative? Then we'd love to hear from you!
Back to blog