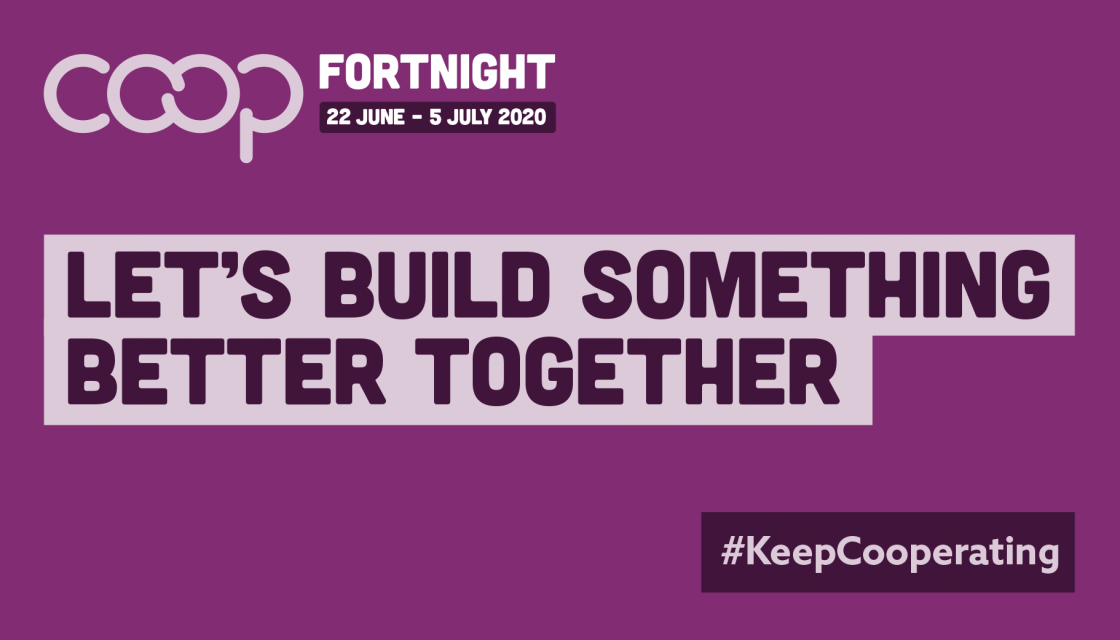 The CEOs of eleven of the UK’s leading retail societies have come together in a show of solidarity during Co-op Fortnight (22 June to 5 July).

Co-ops across the UK are showcasing some of the ways that they have supported their communities during the COVID-19 pandemic, and are looking at ways that we can build something better together. As we look towards International Day of Co-operatives on 4 July, the message is loud and clear – Let's all #KeepCooperating.

“Our co-operatives and the communities which we serve have faced immense challenges throughout the COVID-19 crisis. Co-operatives have always thrived in periods of social and economic change, when needs go unmet and people look to themselves and others for support.

All co-operatives share the principle ‘Concern for the community’,and this has been at the heart of our response to this crisis.  Individually and collectively, we have all stepped up to protect our people, keep our communities served and our partners supported.  None of this could have been achieved without co‑operation and collaboration.

We now have a unique opportunity to work together to rebuild our economy and communities with responsibility, fairness and kindness at its core. Let’s build something better together.

As co-operatives we believe it is important that we play our part locally but also globally.  That’s why we are all supporting the United Nations Sustainable Development Goals (SDGs) which are in effect the ‘to do list’ for the world, focusing on, and addressing, the world’s biggest challenges and a universal call to action to end poverty, protect the planet and ensure that all people enjoy peace and prosperity.

The COVID-19 crisis has touched most, if not all of these Goals, having a disproportionate impact on communities already disadvantaged by pre-existing inequalities. The achievement of these goals is now more important than ever and reinforces the need for urgent, large-scale action.

We recognise that the global societal and environmental challenges we face can’t be achieved alone and that there is power in co-operation. We remain committed to continuing to work together as co-operatives and with others, so we build a better future together.” 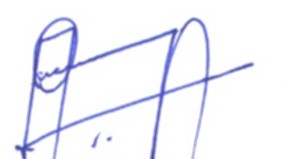 What is Co-op Fortnight

Content by Co-op Fortnight
Every year, hundreds of co‑ops and organisations across the UK work together to celebrate and promote co‑ops during Co‑op Fortnight.
Image

Get involved in Co-op Fortnight

Content by Co-op Fortnight
Raise awareness of co‑ops by taking part in our annual Co‑op Fortnight campaign, which this year takes place from 21 June to 4 July 2021.
Image

More Than a Shop episode 9: Let’s build something better together

Content by More than a Shop
During the Covid-19 pandemic, we’ve seen some inspirational stories of co‑operation. For Co-op Fortnight 2020, we collected just a few of those inspiring stories from co‑operatives across the UK.
Resource
Back to news