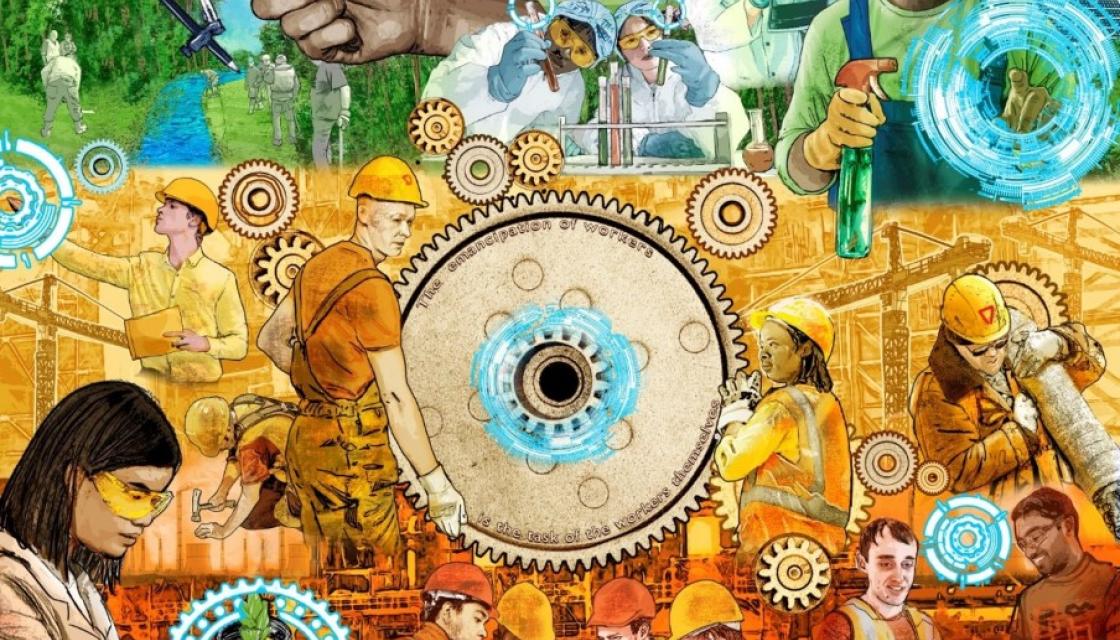 Provisionally named workers.coop, after its internet domain name, the new federal body - which is independent of Co-operatives UK - will be designed to provide a dedicated voice, fresh thinking and a range of networking, outreach and business opportunities for worker co-ops. It follows positive extensive discussions between Co-operatives UK and the Worker Co-op Council, the elected body for worker co-ops.

The first independent worker co-op organisation in the UK for 22 years, workers.coop aims to "take the worker co-op message and system to new generations and sectors of workers, as well as designing worker co-op tailored services, organising spaces and projects".

John Atherton, previously Head of Membership at Co-operatives UK, has been appointed by the Worker Co-op Council to project manage workers.coop ahead of its formal launch, planned for early 2023. Work groups have been formed by worker co-operators and supporters in the areas of strategy; fundraising; mobilisation; external communication; policy and culture; governance and technology infrastructure.

The federal is working to build its own database of supporters, potential members and people who want to know more. For information on the new federal sign up here. There's also an open forum on Discourse as a way for people to engage with the project, ask questions and get involved.

Webinars are being run to present and discuss the project. Upcoming dates are:

All sessions run from 1pm to 2pm. There's no need to pre-book, simply join using this link.

There will also be a series of face-to-face meetings. The first confirmed meetings are: