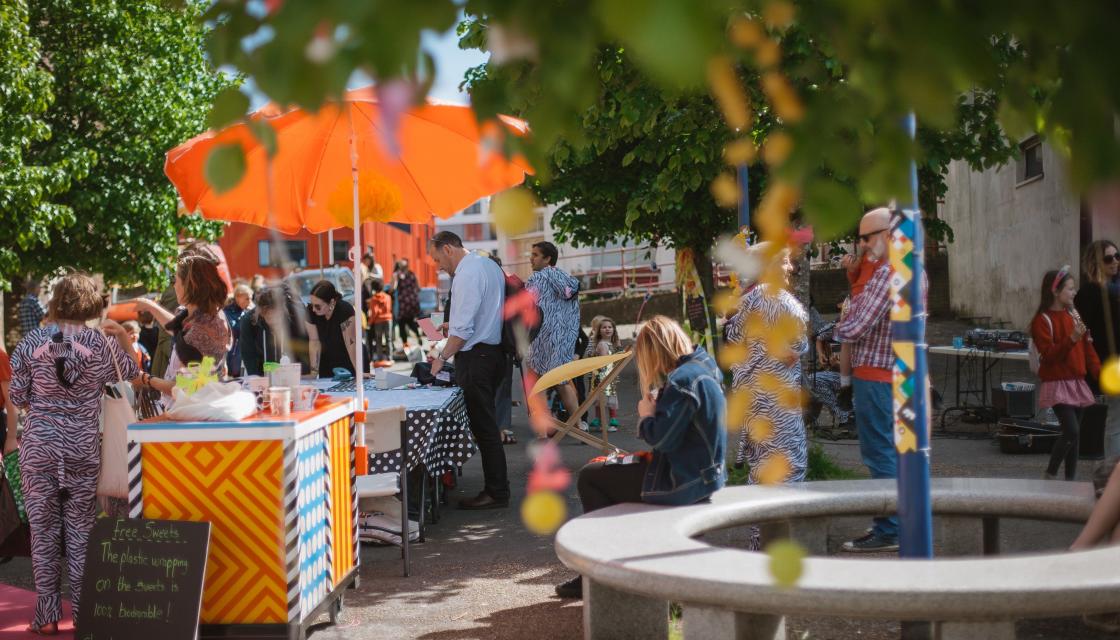 Co-operatives UK responds to MP Danny Kruger’s report for government on ‘Levelling up our communities’.

Community and mutualism are helping us weather Covid-19 and will be pivotal to building back fairer, stronger and greener. Danny Kruger seems to get this. His proposals for greater community power could change things for the better. But only if ministers across Whitehall run with them.

Danny has also backed proposals made by many, including Co-operatives UK, for communities to be given more power in local economic development.

Crucially, Danny is suggesting that government routes some of the UK Shared Prosperity Fund (which will replace EU funding) through new partnerships of community organisations and local businesses. And he is calling for a more community-led distribution of the National Lottery Community Fund as well.

Poster illustrating the co-operative principles
Never miss the latest news about our policy campaigns – and how you can support efforts to make the UK more co‑operative.
Sign up to our newsletter

Danny also proposes a Community Power Act, which would require Whitehall to support community-led approaches to employment support, which would be better than the current setup, dominated by big contractors with no understanding of co-op options. The same Act would also drive support for community-led housing, energy and digital infrastructure, where co‑ops are already pioneers.

It’s also fantastic to see Danny agrees with us that, if properly supported, community organisers have a major role to play.

Done right, all this could harness the power of community and co‑operation to drive sustainable and inclusive economic development, where it’s needed most. It would also create more fertile conditions for co-ops, mutuals and social enterprise.

We are a little more wary of Danny’s proposals for getting big tech to create and gift digital platforms for social action.  Yes, it would be great of government had the backbone to force these giants to deliver more social value. But corporate giving (forced or otherwise) is seldom empowering for the beneficiaries. Platform co-ops demonstrate a viable alternative in which beneficiary communities have more agency, ownership and control.

But this is not an ‘either or’ situation. Government could leverage the expertise and resources of big tech to help people develop their own platforms, using more co-operative approaches. So, with that qualification, we are definitely game.

Community co-operation in the COVID-19 recovery

Content by Community Shares
Today hundreds of communities across the country have used community shares to save and create businesses that are important to them.
Image

Content by Unfound
Platform co-ops are where the co-operative advantage meets digital business.

UnFound is for founders looking for a different way to set-up and run a platform business. It brings together entrepreneurs that would like to develop their digital business in a more collaborative…
Back to news