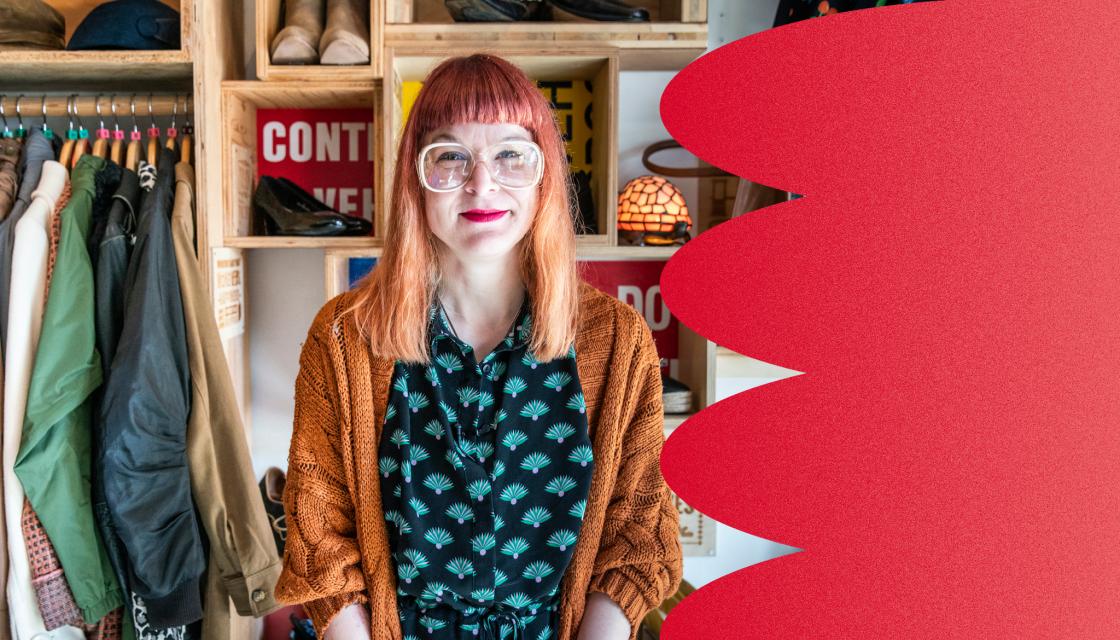 CEO Rose Marley said, “Our exciting new strategy has a focus on empowering young people; enabling tech and digital; leading a new era of co-operation; embedding the values and principles across all business and inspiring communities to grow the co-operative economy. These five themes will run through everything we do over the next three years”

“We know the impact of co-operatives in transforming communities and people’s lives, but the business model is not widely publicised. Our challenge is to define simple language and tell inspiring stories so that co-operatives become part of the national consciousness. We invite the UK’s 7,000 co-operatives to join us in this mission.”

Our exciting new strategy has a focus on empowering young people; enabling tech and digital; leading a new era of co-operation; embedding the values and principles across all business and inspiring communities to grow the co-operative economy.
– Rose Marley, CEO of Co-operatives UK

The trade body has also launched a fresh look and feel, working with Manchester-based creative agency, Instruct on its branding. The new branding sees the adoption of the international co-operative marque as an alignment device – or badge – placed near the new Co-operatives UK logo.

Director, John Owens said, “It’s been a fascinating journey understanding the challenges of how we communicate beyond the movement, and with this new look we can reach new audiences and engage with existing ones much better.”

“We supported the organisation to refine the strategy and it became clear that a key distinction needed to be made between Co-operatives UK as an organisation and the wider co-op movement. At the same time, talks were taking place with the international marque holder dotCoop and we all had a bit of a lightbulb moment, which led to the use of the international marque as a badge next to the new logo.  We’ve created a flexible toolkit of shapes, colours and themes that makes each campaign look different, but still part of the same suite. We're proud to unveil the new brand.”

We work closely with Co-operatives UK as the apex body and we wholly support their ambitions to promote a recognisable business and consumer stamp of authority.
– Violetta Nafpaktiti, Managing Director of dotCoop

“At dotCoop we manage a verification process to ensure that each coop marque and .coop domain name user anywhere in the world is a bona fide co-operative. Co-operatives UK is one of dotCoop’s verification partners helping us to decide who is eligible to register and use the marque and domain.”

Rose explains why it became clear the need to take this step, “We think this is a really proactive approach to competing with the ‘noise’ created by marketeers who all want to display their business as ethical and ‘for good’. Although the co-operative movement were literally the pioneers that popularised the idea of ‘business for good’ and the social economy on a worldwide basis, we’ve lost our way a bit at effectively communicating the attributes of co-operation in the modern business world.”

We wanted to demonstrate how the international coop marque can be used alongside your own branding, as a stamp of co-operative credentials
– Rose Marley

We hope to lead the way in encouraging every UK co-operative to display the marque alongside or as part of their own branding. Ultimately we want this to be as recognisable as the Fairtrade mark as a beacon of ethical business that shares wealth,” she adds.

“As the original developers of the global co-op marque, the team at Calverts helped many co-op organisations adopt it successfully. Ten years on, with the wider international effort to raise co-operative identity, this is an opportunity to take it to the next level and win wider recognition for the co-op social business brand.”

Retailers including The Co-op Group, Midcounties Co-operative and Scotmid Co-op have all vocalised their support for Co-operatives UK’s brand refresh and are looking forward to discussing how we capitalise on ‘building the movement’, from the perspective of consumers, at the forthcoming Co-op Retail Conference in March.

The new branding has gone down well with members. Stephen Gill, CEO of VME Coop, who is sponsoring the Coop Retail conference in March said, “This branding is most definitely the best I ever seen from Co-operatives UK – it is beautiful! Love it, love it, love it!”

Whilst Maria Cearns, MD of Customer and People at the Co-operative Bank said, “It’s a superbly worded vision, so clear and simple”.