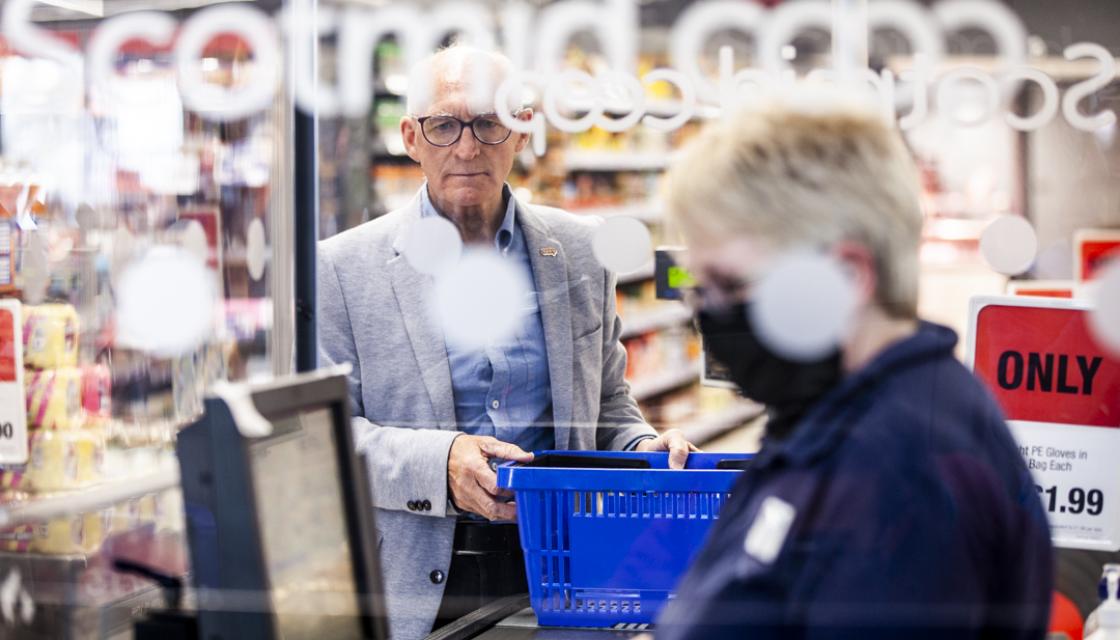 Shop worker violence is on the increase

Violence and abuse against shop workers is on the rise but the perpetrators are rarely prosecuted.

The Co-op Group reported a 76% rise in reports of anti-social behaviour and verbal abuse towards its staff in 2020 - with more than 100 incidents a day. Whilst the British Retail Consortium (BRC), says there were on average 455 incidents a day in 2019, up 7% on the previous year.

Shop workers face aggression triggered by all sorts of reasons, from asking customers for age verifications to respecting Covid safety measures. However, according to the BRC only 6% of incidents resulted in prosecution.

The cost of retail crime has also risen, it said, with some £1.3bn of losses recorded mostly due to customer theft.

Please write to your MP before 5 July 2021, to ask them to support the amendment to protect shop workers within the Police, Crime, Sentencing and Courts Bill

The reality is that shop workers are facing levels of violence for just doing their job: they have been spat at and threatened just because they've asked customers to respect social distancing
– Jo Whitfield, Food Chief Executive, The Co-op

Write to your MP

Help protect the hundreds of shop workers who face aggression at work every single day, by supporting the amendment to protect shop workers within the Police, Crime, Sentencing and Courts Bill.

I am asking you, as my MP, to vote for the amendment to protect shop workers which will be debated by Parliament as part of the Police, Crime, Sentencing and Courts Bill’s Report stage.

The violence and abuse that shop workers receive on a daily basis is getting worse and has been for a number of years. It has been highlighted by the pandemic when they were called the ‘hidden heroes’ as they continued to work in store, put themselves at risk daily and keep the nation fed.

The time has come for action.  Shop workers in Scotland have been given greater protection through Daniel Johnson MSP’s Bill and we need the same throughout England and Wales.

Do you to agree with me that shop workers do not deserve to be abused or face violence at work just for doing their job? The majority of abuse and violence they face is a result of enforcing the laws that Parliament passed by asking people for ID or asking them to social distance. I believe that if Parliament asks them specifically to enforce the law it should ensure they have specific protection under the law to give greater clarity to the police, greater certainty for the courts and greater confidence for those who work in retail.

If you agree with me, then I ask you, as my elected representative, to support shop workers in Parliament and vote to protect those who work in shops by supporting the amendment to protect shop workers within the Police, Crime, Sentencing and Courts Bill.

<Make sure you include your home address including post code>