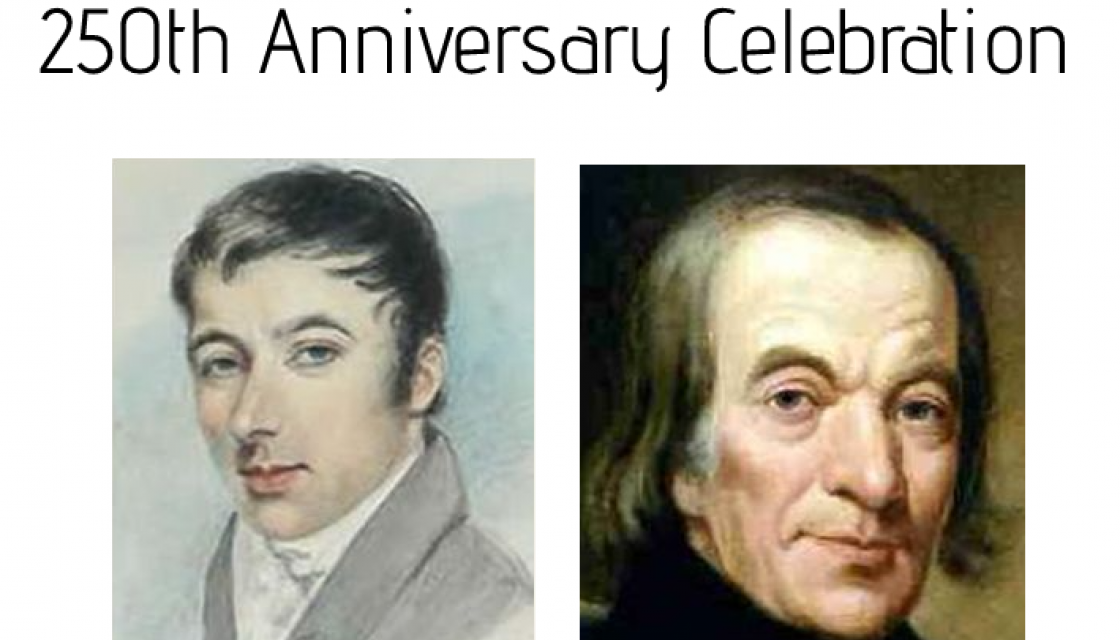 Co-operatives and Mutuals Wales invite you to celebrate Robert Owen’s 250th Anniversary & Legacy. What lessons can we learn on mutuality & active citizenship for the 21st century?

This year marks Robert Owen’s 250th birthday. The anniversary celebrates his ‘bankful of ideas’ about alternative ways of organising society from pre-school play to the co-operative movement. As opposed to competition, his central purpose was to support democracy, self-government and co-operative advance through ‘voluntary association’, with education seen as the primary driver of social change.

‘Voluntary association’ was based upon the common interest and the public good being able to deliver “goods for members/associates now, rather than everything for everyone but ... after the next election, after the revolution, in the afterlife.” (Stephen Yeo).

Owen’s work led to co-operatives, mutuals, trade unions, building and friendly societies. These developments have had global reach as recognised in the 2012 UN International Year of Co-operatives.

The event aims to

The Zoom activities include: