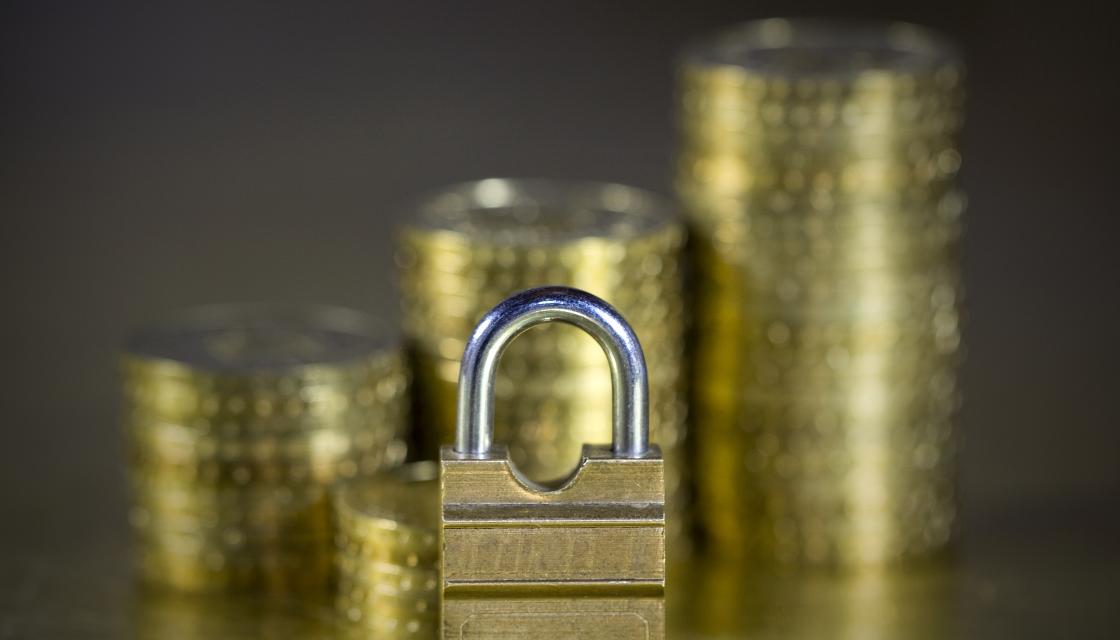 Anthony Collins Solicitors highlight a potential risk for co-operatives in managing money in the form of deposits – what to be mindful of and the potential legal implications.

In the course of their activity and transactions with customers and members, co-operatives of all kinds may find themselves holding money which belongs to other people. Co-ops might receive funds that are in respect of paid-up share capital; they might pay interest on that share capital, and hold the interest in a 'member account'; or they might receive a deposit as part of a consumer transaction (such as a deposit on a holiday).

Indeed, any situation where a co-op holds money that belongs to someone else could be 'deposit taking'. In each case, the co-op needs to be aware of the implications – as they can be very serious indeed.

The laws concerned cut across all the legal structures that different co-ops use, whether they are registered societies or companies (including CICs), and would apply equally to community benefit societies.

Any situation where a co-op holds money that belongs to someone else could be 'deposit taking'. In each case, the co-op needs to be aware of the implications – as they can be very serious indeed.
– Anthony Collins Solicitors

The word 'deposit' can have a number of different legal meanings depending on the context. It is important that members of Co-operatives UK are aware of three situations in which 'taking a deposit' may have legal implications:

1. Regulation as a deposit taker

This applies to banks and similar organisations and involves a great deal of complex regulation by both the Financial Conduct Authority and the Prudential Regulation Authority. Credit unions, for example, are subject to that high level of dual regulation.

For that purpose the definition of a deposit is to be found in the Financial Services and Markets Act 2000 (FSMA 2000) and both the FSA Handbook and other regulations made under that Act.

The key point is that 'deposit taking' is the 'regulated activity' that defines a bank.

Accepting deposits in that context means accepting a sum of money which:

Withdrawable share capital is specifically excluded from being a 'deposit' for these purposes by the relevant regulations. It is also clear from those definitions that deposits which relate to a subsequent purchase are not included for banking regulation purposes.

But, if a co-op receives money from members which is not share capital, and is then using that capital to fund its work, then that could be deposit taking. Any organisation that carries out regulated activity without the proper authorisation commits a criminal offence. This applies across the board, so as we said above all co-ops and community benefit societies need to be aware of it.

Under section 67 of the Co-operative and Community Benefit Societies Act 2014 (CCBSA 2014) no co-op or community benefit society with withdrawable share capital is permitted to engage in the "business of banking" which is defined, for that purpose, as accepting a deposit of more than £400 from one depositor or in any one payment. That seems to "carve out" a limited exception to the prohibition on engaging in the "business of banking". But it doesn't exempt societies from the FCA and PRA banking regulation requirements. This provision does not apply to co-op companies.

The terms of consumer deposits, such as whether they are returnable at all and, if so, on what conditions and in what circumstances are generally governed by the contract between the consumer and the retailer or other supplier taking the deposit.

Even if no credit arrangement is involved, the terms on which the deposit are taken must not be unfair and so breach the consumer’s rights under the Consumer Rights Act 2015.

Again, these rules apply to all co-ops, whether they are set up as companies or registered societies.

3. Whether a Society's accounts must be fully audited

Even if a registered society qualifies under the CCBSA for an accountant's report rather than a full audit, if it has held a deposit of any kind in the previous 12 months, it is required to have a professional audit. That includes a deposit of any kind other than withdrawable share capital, and so appears to cover both consumer deposits, and any deposits taken as part of business.

Avoiding getting into difficulty with deposits

The first step is to be aware of any funds that you hold on behalf of members, or indeed anyone else. Are those funds repayable, either on demand or by arrangement? If so, are the funds used in the business – if the funds are kept ring-fenced in a separate account, then that will help avoid the risk of 'deposit taking'.

If you are involved in a business where you take consumer deposits against future purchases, then you will probably already be aware of the consumer rules and the need for a full audit (if you’re a registered society). But are there are any other funds that you hold on behalf of members? Again, it’s really important to make sure you are aware of the issues.

group of advisers
Want to discuss this more?
Get in touch with the advice team to access support with this issue
Get in touch
Related content
Image

As the network for the UK's thousands of co-operative businesses, we provide support in HR, culture, governance, finance, marketing, membership strategy and co-operative development. Browse our…

Get in touch with Co‑operatives UK to let us know how we can help. Select the area you need support with and one of the team will be back in touch.
Image

A comprehensive toolkit of resources for co‑ops, helping them understand their accounting and financial reporting requirements under the Co‑operatives and Community Benefit Societies Act 2014.
Back to blog