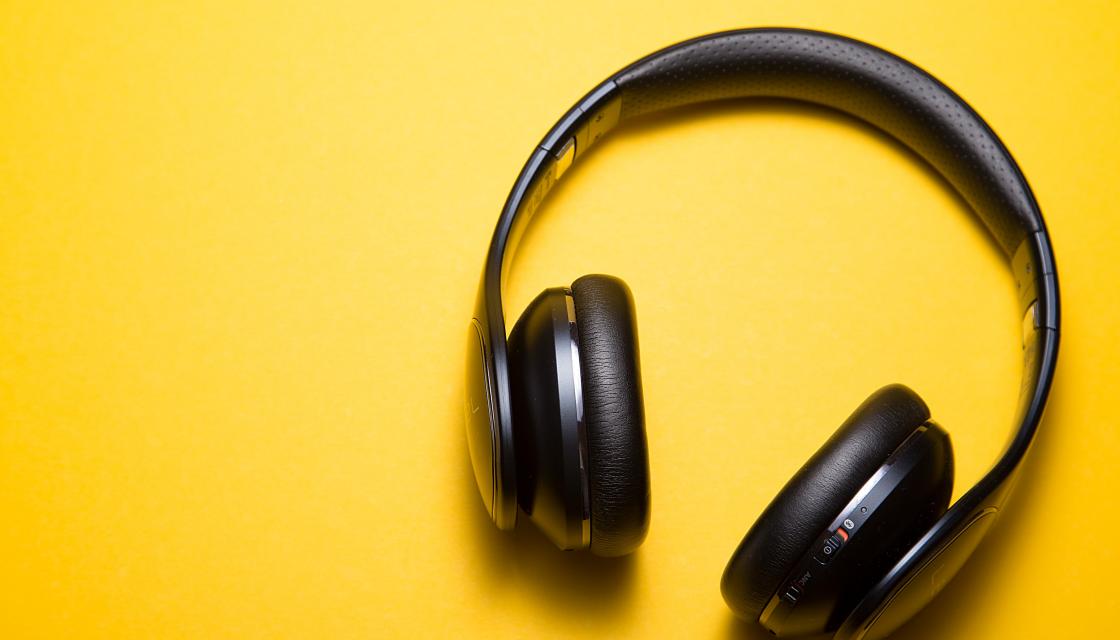 Recently we advised a Co‑operatives UK member as to whether they needed permission to play music in their premises. In this article, we share some useful information about the authorisations needed should your co‑op be playing music or other media in co‑op premises.

Do we need a music licence?

If you use, play or perform music in your co‑operative, the chances are you need a music licence.

Music has the power to connect people from all walks of life. It can be a tool to prompt long‑lost memories, generate debate about social issues or simply provide a calming environment for someone at a time of distress. However, it is important to understand your legal obligations because once you turn on the radio or plug in a playlist there’s no turning back.

Permission is needed from the copyright holders – generally those who create, record and publish music – to play or perform music in public or at business premises. This permission is administered by Performing Right Society (“PRS”) and Phonographic Performance Limited (“PPL”) who collect and distribute money on behalf of performers, record companies, songwriters, composers and music publishers.

But we are not a business…

Whilst it is tempting to think of a “business” as being an organisation run ‘for profit’ the Copyright, Designs and Patents Act 1988 explains that permission is needed to play or perform music in public. Therefore, even if the premises are used for activities which are not concerned with a trade or profession (a community hall, theatre or charity’s office for example), a licence will still be necessary to play background music on a CD, radio or music channel, stage a live event or to play recorded music or sound recordings.

But we are not open to the public…

What about films and television where we don’t charge? Do we need a tv licence?

If you are playing film recordings you will probably need a licence from the Motion Picture Licensing Company (“MPLC”) which grants licences in respect of films and tv shows from the major Hollywood studios. As a general rule, it is irrelevant whether you have charged the audience for admission.

A TV licence will be required where you watch or record programmes as they’re being shown on TV, on any channel, watch or stream programmes live on an online TV service (such as ITV Hub, All 4, YouTube, Amazon Prime Video, Now TV, Sky Go, etc.) or download or watch any BBC programmes on iPlayer.

If you intend to play music, film or tv recordings at your premises it is important that you consider and arrange the necessary licences along with the potential discounts that might apply to your co‑operative.

From worker-owned co-ops to major high street retailers to community pubs, our advice team know the co-operative sector inside out. Our advice can often be a fraction of the price of commercial…
Image

Our contact package provides access to the best support from leading advisers on co-op governance, finance, HR and membership.
Image

What is good governance?

Good governance is crucial to the effective operation of co-operatives – particularly those looking to grow – regardless of size, legal form or business sector.
Image

The importance of contracts in commercial and goodwill relationships

When organisations work well together, they can make the world a better, safer and more equitable place, not just for their members but their external partners and collaborators
Back to blog