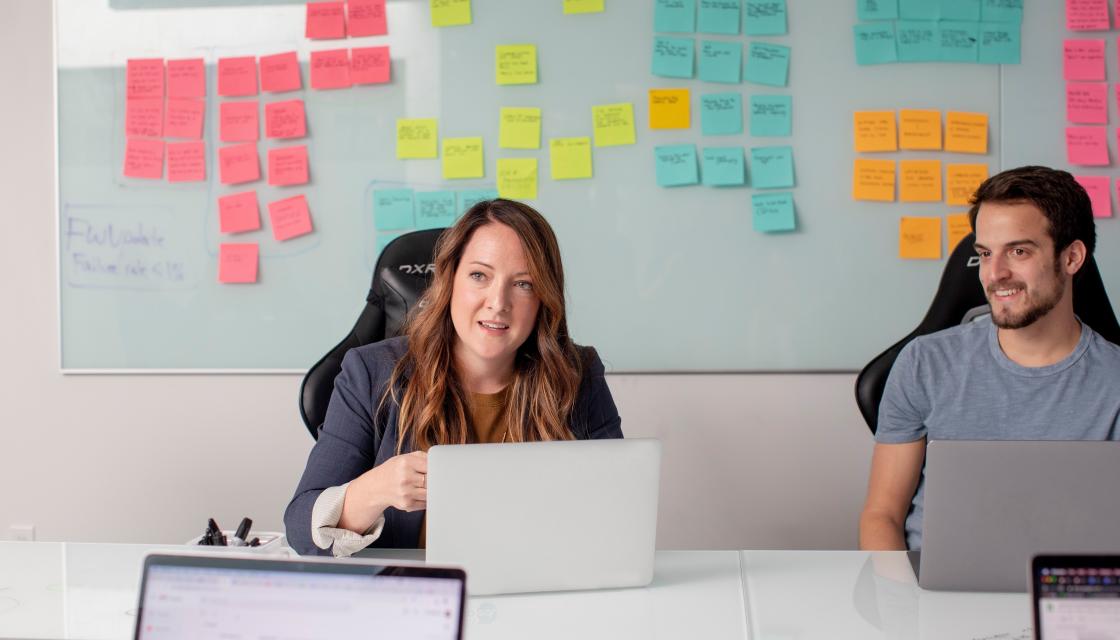 Whilst wanting to observe the values of openness and honesty, co-operatives should be mindful of airing too much in public when it comes to internal disputes – according to this blog from Anthony Collins Solicitors.

When dealing with internal disputes, we know that co-operatives will always strive to be honest, open and accountable to their members. Indeed, co-op Boards are tasked with ensuring that they follow their legal duties, but must also balance this with how they comply with the moral duty of acting in accordance with the values and principles of co-operation – particularly the values of openness and honesty.

These particular values come into play when communicating sensitive internal decisions to the co-operative’s wider membership. If you are dealing with a particularly sensitive decision and planning to communicate the outcome, the recent case Abdulrazaq and others v Hassan and others [2021] serves as a reminder that you should carefully consider what to share and how widely.

Even where you are authorised to share information, is it possible this would do more harm than good? Would your publication appear to validate accusations which are found to be untrue? If someone is strongly in favour of publishing, have you questioned their motives for doing do?
– Anthony Collins Solicitors

In this case, the Trustees of a mosque had excluded three members and published their reasons for doing so on the mosque noticeboard, online and in a leaflet handed out to members. The publication stated the excluded members had shattered the peace, harmony and sanctity of the masjid, wasted resources, and had caused non-Muslims to believe that the Mosque condoned terrorism.

The excluded members sued for defamation, claiming there was no need to share such details, the published reasons were not the true reasons for the expulsion and that the Trustees had published the statements with the dominant and improper motive of injuring the excluded members (i.e. damaging their reputation).

Fortunately for the Trustees, the Court held that:

Whilst the case concerns a charity, it is a useful reminder that co-operative boards have the ability to share their conclusions publicly – including the wider membership – if they are minded to do so.

Where this is the case, consideration should be given to how to balance the need to be transparent with the negative impact this may have on those excluded members to avoid doing further damage and leaving your co-operative exposed to legal proceedings.

There may be many, valid reasons for withholding part or all of your decision from general publication. It is important to consider whether any of the information was provided to you in confidence or contains personal data which you are not authorised to share.

What could your co-operative do?

Even where you are authorised to share information, is it possible this would do more harm than good? Would your publication appear to validate accusations which are found to be untrue? If someone is strongly in favour of publishing, have you questioned their motives for doing do? As your members and other stakeholders demand more transparency, how can you demonstrate good governance whilst avoiding the pitfalls of over-sharing? Our top tips include:

1. Be prepared for confirmation bias – set expectations and then meet them

Whether you are dealing with a complaint or processing an appeal, any delay or unfinished task will serve as 'evidence' that something is wrong. At best this will be interpreted as poor practice; at worst a cover-up. You can prevent this by setting out realistic timescales and explaining how individuals can expect to be involved. If you do what you say you'll do, that in itself will foster a relationship of trust and demonstrate accountability.

2. Communicate processes and outcomes, not the details

There can be immense pressure to show that contentious issues were strongly debated and to explain why a certain decision was made. However, important decisions are often subjective and not every person would have reached the same conclusion, even when presented with the same information.

It is important that you can explain how information was gathered, how it was scrutinised, and by whom, so that it is clear the process has been objectively fair. Good governance can be demonstrated by explaining which principles have been applied to the facts, rather than sharing the facts in full.

Co-operatives UK advice team
Need support for your co-op?
Our advice team is here to support, simply get in touch
Get in touch

3. Challenge your own thinking

When disputes have been rumbling on for some time and become a drain on resource, it can be tempting to prioritise a swift outcome over the right outcome. It can also be harder to identify unconscious bias and recognise when we have made assumptions about individuals or groups of people. Is the 'usual troublemaker' raising a valid point in this instance? Are you considering only the relevant facts or straying into extraneous matters?

Try to distinguish between those people with full knowledge of the facts and any person who has been personally affected by the issues. Do not be afraid to remove prejudiced decision-makers from your process. If you doubt whether you can approach the facts fairly and objectively, consider referring it on independent person or body.

While your primary focus may be on your internal communications, do not be caught on the hop when it comes to external messaging. Dissatisfied members and stakeholders can use the press to put pressure on the governance process and to try and discredit the outcome.

By preparing a short and bland statement, you can reduce the risk of outside interference and allow decision-makers to focus on the task in hand.

When asked to justify a particular decision it may be tempting to publish your reasoning in full. However, publicising too much information can lead to accusations of airing dirty laundry, fanning the flame of contentious matters and, in serious cases, of breaching confidence.

Get in touch if you are unsure

If you are unsure of your legal obligations and how much you can or should make public, or for advice on sharing sensitive information and whether to identify individuals, please contact the Co-operatives UK advice team.

Our contact package provides access to the best support from leading advisers on co-op governance, finance, HR and membership
Image

A marketing strategy is essential to the success of your co-op or community business. We've outlined the steps you need to take to create your own strategy and marketing plan.