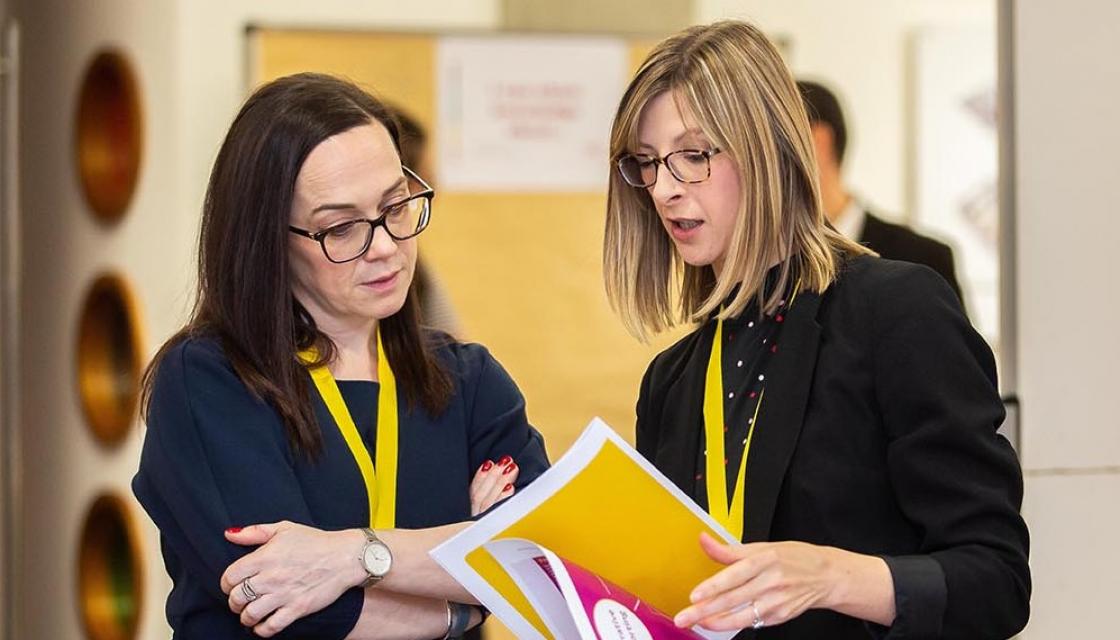 Gary Morrison, Senior Lawyer at Co-operatives UK, outlines some key learnings for the HR sector with this case law update.

We have previously referred to the long running case of Flowers and others v East of England Ambulance Trust,  a 2017 case in which the Employment Appeal Tribunal (EAT) ruled that voluntary overtime must be included in the calculation of holiday pay for ambulance workers with a pattern of voluntary overtime that is “sufficiently regular and settled.”

Although East of England Ambulance Service NHS Trust appealed the Court of Appeal's decision to the Supreme Court and the appeal was due to be heard last month, the case has been withdrawn from the Court's list following “communications from the parties.”

It appears therefore that the parties are in settlement discussions and, on that premise, the current position and our advice regarding voluntary overtime will remain, in that it must be included in holiday pay where there is a pattern of voluntary overtime which is, over a period of time, and perhaps even seasonal, sufficiently regular and settled.

The two recent Employment Tribunal cases below both relate to Covid-19 and illustrate the differing outcomes to similar claims as a consequence of the measures taken by the respective employers in the cases.

Both Claimants had less than the two years’ service required to enable them to bring claims of “ordinary” unfair dismissal. Consequently both Claimants brought claims under Sections 44 and 100 of the Employment Rights Act 1996 (ERA 1996), which provide that employees are protected (without any qualification requirements relating to length of service) from being subjected to a detriment or being dismissed for exercising their right to leave their workplace where they can show that they had a “reasonable belief” that there was a serious or imminent threat to them.

In Gibson v Lothian Leisure [2020] an Employment Tribunal found that G was unfairly dismissed for raising health and safety issues concerning a lack of PPE and other workplace Covid-19 secure measures.

G was employed as a chef and was furloughed during the first UK lockdown.  His employer asked him to return to work following the end of lockdown.  G was concerned about contracting and passing on Covid-19 to his clinically vulnerable father and raised his concerns citing a lack of PPE and a non-secure working environment.  His employer subsequently dismissed him summarily by text message.

G claimed automatic unfair dismissal.  G’s evidence, which was accepted by the Employment Tribunal, was that the employer “provided no personal protective equipment for staff and that they had no intention of requiring staff to take precautions …”

In those circumstances the Employment Tribunal found that G’s actions met the requirements of Sec. 100(1)(e) ERA 1996 which required that he reasonably believed there to be “serious and imminent” danger and awarded him £23,624.85

Contrast the decision in Gibson with that of Rodgers v Leeds Laser Cutting [2020] where R told his employer that he wouldn’t return to work until after lockdown because he feared he would infect his clinically vulnerable children with COVID-19.

R’s son was clinically extremely vulnerable with sickle cell anaemia and was required to shield. R left his workplace and refused to return on the grounds that he believed the virus presented a “serious and imminent” danger at work.

R was dismissed for being absent without permission for a period of four weeks.  He claimed that he had been dismissed for refusing to work because coronavirus presented a serious and imminent danger in the workplace and that his dismissal for that reason was automatically unfair under Section 100 ERA 1996.

The Employment Tribunal, whilst expressing sympathy with R’s position, nevertheless dismissed his claim, ruling that the evidence indicated that R didn’t believe the danger to be in the workplace, but in the world at large.

The Employment Tribunal said R hadn’t raised his concerns about the virus and his employer’s safety measures prior to leaving and, even by R’s own evidence, his employer had taken all the steps that it reasonably could to protect its workforce by staggering arrival and departure times and breaks, regular sanitizing of contact points such as door handles, clocking in machine, toilets etc., respacing of workstations two metres apart and installing single direction travel markings onto the floor.

The cases illustrate and are a clear reminder to employers that there is still a requirement to carry out risk assessments aimed at removing risks associated with Covid-19 and to demonstrate that all reasonable steps have been taken to provide a safe working environment. Had the employer in Rodgers v Leeds Laser Cutting not done so, the result could easily have been different.

Need advice on this issue?

Co-ops requiring specific advice on this issue should contact our advice team.
Get in touch
Related content
Image

The future of flexible working

The end of the furlough scheme...

The Coronavirus Job Retention Scheme (CJRS or furlough scheme) has been in place in the UK since March 2020.
Image

Managing a successful return to the workplace

The official ‘work from home if you can’ order ended on 19 July, albeit that government guidance states that it ‘expects and recommends a gradual return over the summer’.
Image

As the Covid-19 pandemic continues, there has been an increasing awareness of long covid, the phenomenon where some individuals who contract Covid-19 go on to experience debilitating symptoms for…