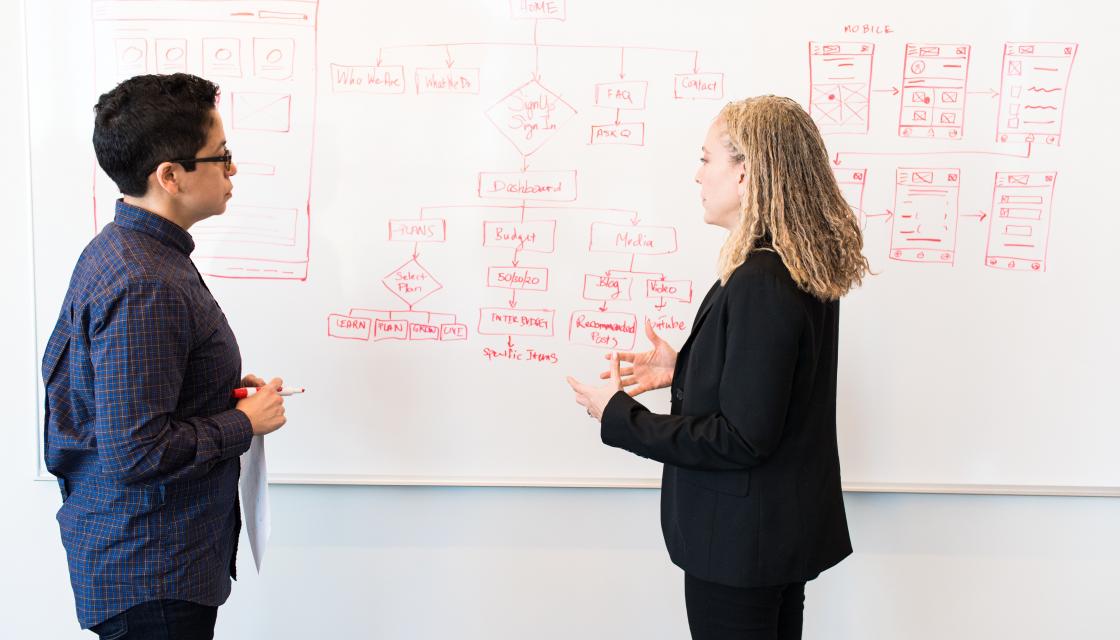 This blog uses a recent case study to highlight to the importance of effective project management when it comes to digital transformation projects, especially when they do not go as planned.

The recent case of CIS General Insurance Ltd v IBM United Kingdom Ltd [2021] EWHC 347 (TCC), has provided useful guidance for matters involving digital transformation projects, what happens when they do not go as planned and importance of effective project management.

In this piece we outline the background of this case and provide some helpful tips for co-ops to consider when entering into contracts of this kind, specifically ones relating to large complex projects where effect project management is key.

This case involved an IT contract between IBM and CIS General Insurance Ltd, who is better known as Co-op Insurance (“Co-op”), for the development of a new insurance underwriting system.

A simple overview of the facts are as follows: Co-op and IBM entered into a £50m IT contract as part of a digital transformation project. As part of this project  IBM sub-contracted an integral part of services. Delivery of the project was time sensitive and the sub-contractor majorly underperformed – there were delays in the project causing key milestone dates to be missed, and the coding was buggy, among other issues.

This was considered a high-risk strategy for IBM. However, the contract contained a clause which capped IBM’s overall liability and IBM took the risk of wrongfully terminating the contract and relying on this clause to limit its financial exposure.

Co-op made a claim of £128m for wasted expenditure for IBM’s wrongful termination of the IT contract as well as other claims in relation to breach of warranties, delays in the project as well as a delay/failure to accurately report on the progress of the project.

Although the Court found that IBM had wrongfully terminated the contract, it did not accept Co-op’s claim for £128m wasted expenditure. In this instance the Court decided that “wasted expenditure” meant the same thing as “loss of profit, revenue and savings”, which were expressly excluded in the contract and therefore Co-op could not recover these losses.

As a result, Co-op was awarded £15,887,990 in damages, which matched IBM’s cap on liability in the contract. IBM was entitled to the payment of the disputed invoice of £2,889,600 and this was taken off from the sum awarded to Co-op.

What can co-ops learn from this case?

Both parties suffered substantial losses and it is arguable who is truly the winner of this case. Although it was found that IBM had wrongfully terminated the contract and Co-op were awarded damages, the damages awarded were significantly lower than what Co-op had initially claimed and, above all else, Co-op never received the benefit of a new IT system. IBM had to pay substantial damages, but ultimately the costs of these damages were lower than completing the IT project.

Although cases of this type are rare, it serves as a useful reminder of the importance of good project management. Many of the issues in this case could have been avoided if there was effective communication between the parties.

If IBM had trusted a sub-contractor to provide the bulk of the services, then IBM should have been adequately monitoring the performance of its sub-contract and as soon as issues became apparent, this should have been brought to Co-op’s attention. This obligation should also be clear in the contract.

Likewise, if the project was time sensitive, then clear milestones should not only have been stipulated in the contract, but also be made a key term of the contract. To avoid circumstances that were seen in this case, project managers from both sides should work collaboratively to create realistic milestones with room for adjustment in the event of delays.

Effective contract management is also an important factor, in terms of both negotiating the terms of the contract and upholding those terms. Key points for organisations to consider when entering into IT contracts include:

Co-op’s requiring advice on contracts and their obligations under contracts, can access advice from Co-operatives UK.

Need advice on this issue?

Co-ops requiring specific advice on this issue should the Co-operatives UK advice team.
Get in touch

Our contact package provides access to the best support from leading advisers on co-op governance, finance, HR and membership.
Image

Whatever the size of your co-op, we know dealing with HR can sometimes be tough. Our HR package can help your co-op to be both legally compliant and a great place to work.
Image

We provide training in key areas from governance and finance to HR and membership. All sessions are delivered by specialist co‑op trainers.
Back to blog