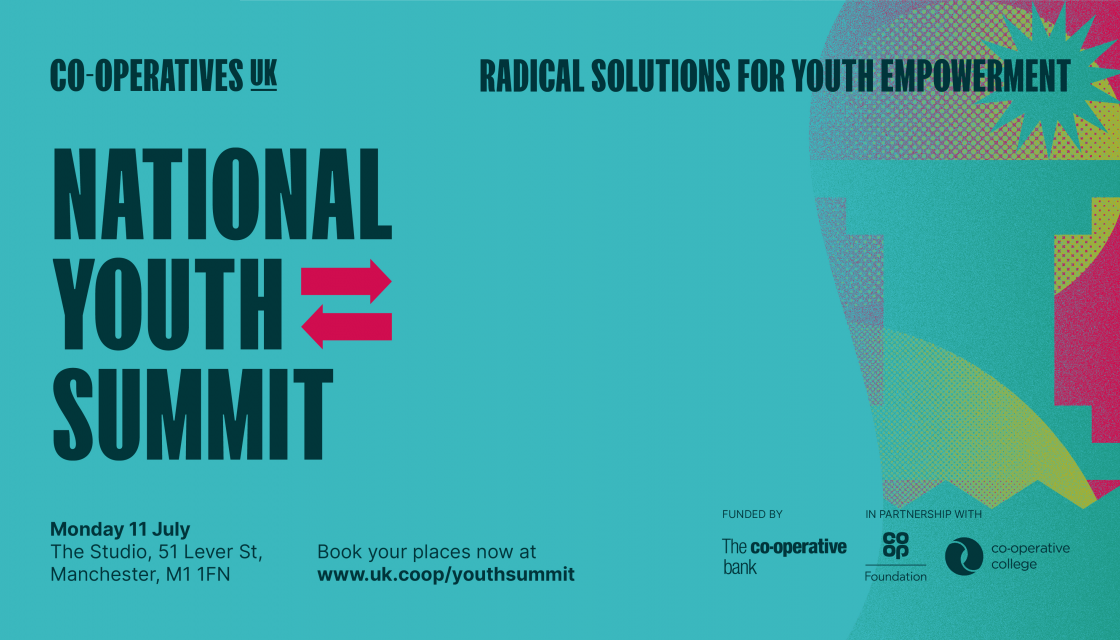 The National Youth Summit takes place on 11 July in Manchester

A National Youth Summit has been called to offer young people the chance to explore radical solutions to the big topics of the day – from job security and mental health, to climate action and ethical working.

“This is one of the most challenging times to be a young person in the UK,” said Co-operatives UK CEO, Rose Marley.

“Young people are facing mental health problems and anxieties on a scale that we’ve not seen before across a generation. The National Youth Summit is for young people who know something isn’t right with the world and want to do something about it.”

The National Youth Summit takes place from 12-7pm on Monday 11 July. It’s a free event bringing together leaders, change-makers and creators to empower young people through the principles of co-operation.

This is a conversation starter for anyone under the age of 30 – or anyone who is already working with young people – who want to find out more about what a co-op is and the opportunities co-operative working and living can offer.
– Rose Marley, CEO, Co-operatives UK

“You don’t need to know about co-ops,” said Rose Marley. “This is a conversation starter for anyone under the age of 30 – or anyone who is already working with young people – who want to find out more about what a co-op is and the opportunities co-operative working and living can offer.”

“The co-operative movement is a beacon of hope for those who want more control of their future. Having a feeling of control aids mental health and well-being significantly. Come to the National Youth Summit to find solutions offered by collective action and collaborative ownership – which co-operatives bring.”

Funded by The Co-operative Bank, and in partnership with trade body Co-operatives UK, alongside Co-op Groups’s charity, Co-op Foundation, and educational charity The Co-operative College, the National Youth Summit will bring together hundreds of young people and organisations from across the UK.

The Summit offers a packed day of inspired workshops and debates. Each session is run by a co-operatively owned or run organisation. It includes sustainable fashion from Stitched-Up; media training from Co-op News; and empowering under-represented voices with Co-operative College. The event culminates in a Question Time-style event with panellists Mayor of Greater Manchester, Andy Burnham; Scottish Co‑operative Party Chair Ben Proctor; and Lenny Watson, founder of Sister Midnight, a south London based co‑op formed to create an inclusive grassroots music venue and community pub.

The event has been shaped by a Youth Advisory Board – young people already working for or inspired by co-operatives and who want to help more young people understand what’s on offer.

Mahalia Flasz, an Asset Planner at the Co-op Group and on its Young Members’ Board, said:

I want more young people to understand how they can be empowered – and the opportunities a co-op can provide to help build a fulfilling life
– Mahalia Flasz, Co-op Group and member of the National Youth Summit advisory board
Image 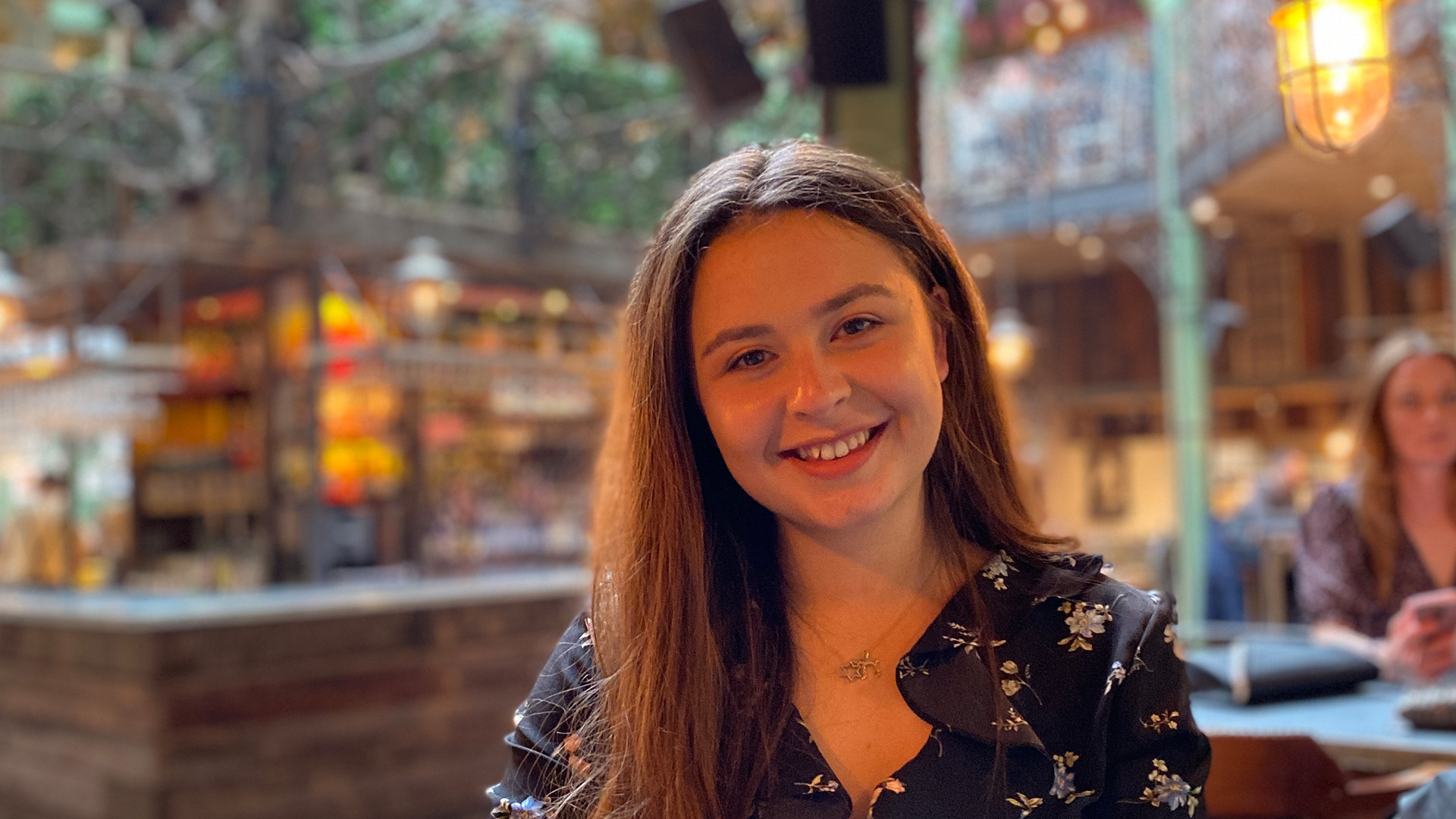 "I hope this event opens the eyes of young people so they can discover how co-operatives are a genuine alternative for solving issues they face every day. There is so much to learn and discover about co-ops that can make a genuine difference to your life – from housing co-ops to addressing climate change and sustainability."

"I want more young people to understand how they can be empowered – and the opportunities a co-op can provide to help build a fulfilling life." 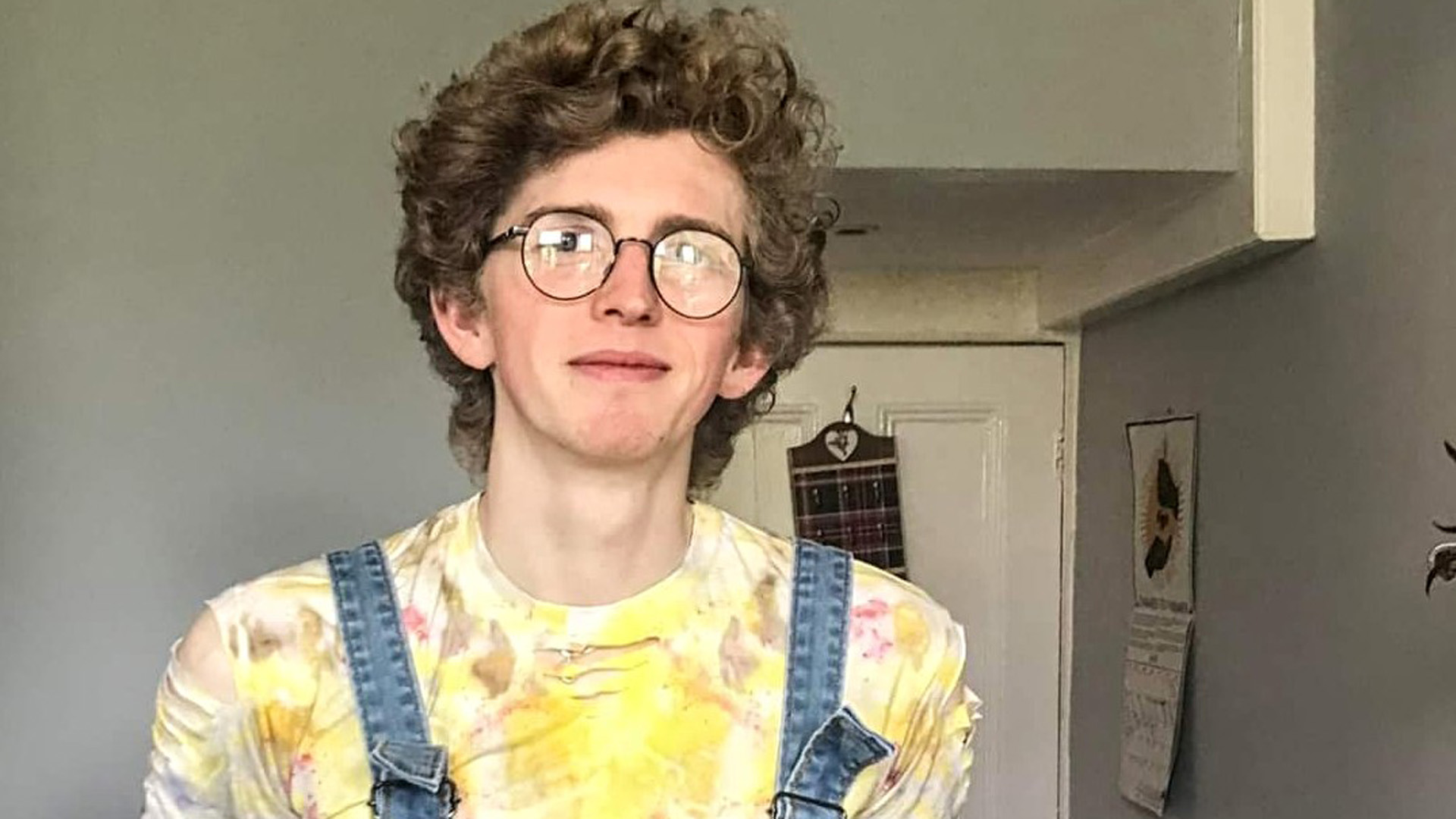 Christopher Roseby-Bunce, who is a worker-member at SUMA Wholefoods and part of the Young Co-operators Network, said:

"My main hope is that this Summit puts co-operatives on people's radars – as both a legitimate and successful way of businesses and communities organising themselves. You see people are starting to challenge the systems they contribute to and partake in but might not realise that there is already an alternative, co-operative approach to how society currently operates."

"This event will showcase successful co-operative achievements and try to forge the connections people need to take their first steps into the co-operative principles."

The National Youth Summit takes place on Monday 11 July, 12-7pm, at The Studio, 51 Lever Street, Manchester, M1 1FN. The full programme and and how to book FREE tickets can be found at www.uk.coop/youthsummit.

The National Youth Summit took place on Monday 11 July 2022 to introduce young people to a movement that empowers individuals and communities, giving a voice to all...
Image

The National Youth Summit is a FREE event bringing together leaders, change-makers and creators to empower young people through the principles of co-operation. Helps us spread the word!
Resource
Image

Organised by Co-operatives UK
Join this day of workshops and inspiring speakers to explore how co‑ops and co‑operation can empower young people and solve the challenges we all face.
Monday 11 July 2022
Event
Back to news